The World of Warcraft Will Soon Get a Lot Bigger, But You’ll be Able to Fly Over it Much Faster

The ninth expansion to World of Warcraft features dragons galore – you can ride them, play as them, and more, and it’ll arrive on MMO servers later this year. The expansion is already available for pre-purchase.

On top of the new flight-focused transport system, World of Warcraft: Dragonflight aims to show off a ton of new content. On top of the obvious increased level cap (now 70), it sports four new zones: the Ohn’ahran Plains, the Azure Span, the Waking Shores, and Thaldraszus. There’s also a new playable race, the Dracthyr – and you can guess what they’re based on. 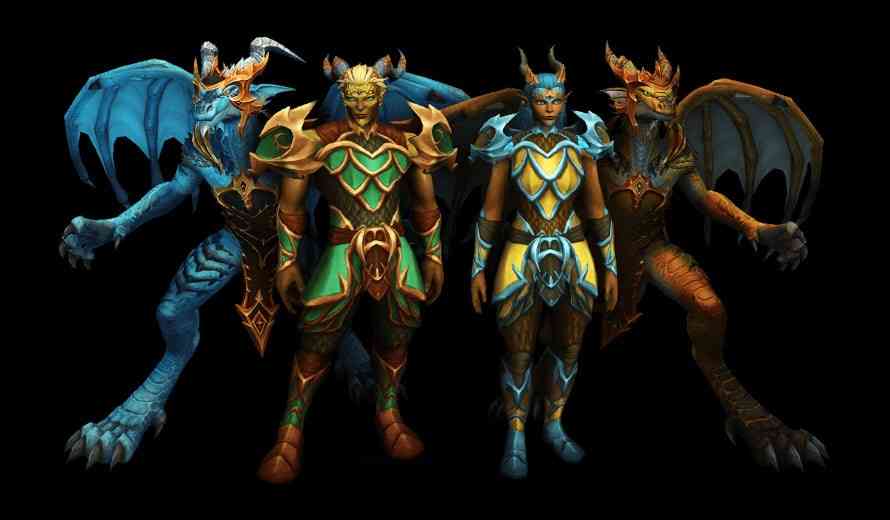 “We are thrilled to share that we’ll be bringing our next expansion to players later this year,” said the expansion’s executive producer. “Dragonflight is a return to Azeroth, and the freedom and exploration that World of Warcraft is known for. This is your chance to get up close and personal with the rich history of the storied Dragon Isles, and to immerse yourself in the high-fantasy at the core of the Warcraft universe.”

Right now, the price point for Dragonflight exists in three tiers, plus a “collector’s edition“. The base rate is $50 for the normal edition, reaching $90 for the higher end. The collector’s edition asks for $130, augmenting the extra digital addons with physical product. There is no formal release date yet, but given the timescales of previous expansion releases, World of Warcraft: Dragonflight is expected to launch later this year.