S.T.A.L.K.E.R. is a historic franchise in gaming history as it takes fans on a difficult journey. GSC Game World, a development team based in Ukraine, was prepared to launch the game’s sequel sometime this year. However, it announced that the game’s release would be delayed until December 2023. In its latest trailer, fans were given a first look at The Zone, which reveals a whole new world! Interested fans can pre-order the S.T.A.L.K.E.R. 2: Heart of Chernobyl on Steam, Epic Games Store and the Microsoft Store. Furthermore, fans can wishlist the game here.

The almost three-minute trailer showcased The Zone. Fans are taken on a journey through a dark, desolate area where a lonely car drives through a forested road. The narrator echoes sentiments of sadness and failures. Prior to the trailer ending, the truck driver ends up at a unique location with a bright white light stemming from an odd structure. The path to the Heart of Chernobyl has begun. 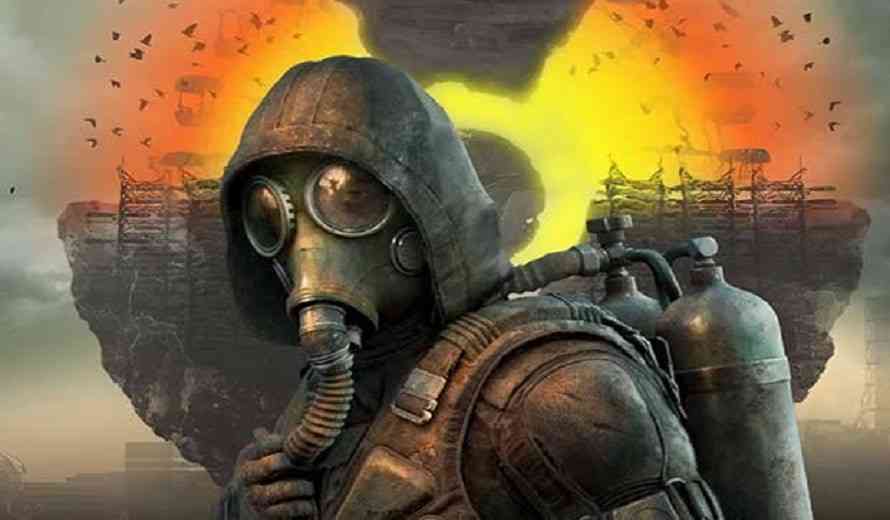 In the game, players will explore Chernobyl as a lone stalker. Furthermore, players will be able to explore a seamless world and make tough decisions that will impact the journey along the way. Besides that, the developers have added a ton of features into the game such as new weapons, combinations and enemies, anomalies and much more. Fans will have a fun time hunting in the new zones and areas.

Unfortunately, the developers, due to their location, had to announce setbacks to the game due to the war in Ukraine. Fans must be patient, but the product looks amazing.

What are your thoughts on the S.T.A.L.K.E.R. franchise? Are you interested in S.T.A.L.K.E.R. 2: Heart of Chernobyl? Will you be pre-ordering the game? Let us know in the comments below or on Twitter and Facebook.

Amnesia: The Bunker Looking to Reinvent Horror in 2023
Next
3D Platformer Loopmancer Will Launch In Mid July On PC
Previous
Survival Game Valheim Heads To Xbox Platforms In Spring 2023