eBrain Studio is an independent development team with twenty-one developers. The company, based in Beijing, is preparing to release its debut title, Loopmancer. The company released a release date trailer and confirmed that the game will release on July 13th. Interested fans can pre-order the game or purchase it later on at the Epic Games Store or on Steam.

The company also released a statement about the game on its official Steam page. It stated, “Get ready to kill, die, and kill again next month! LOOPMANCER will officially launch on July 13, 2022 (PDT)!” Additionally, the company reminded fans that there is a demo available and that they should wishlist the game. 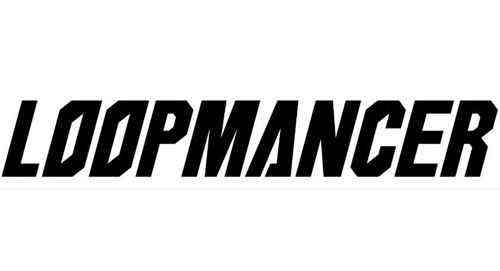 In the game’s release date trailer, fans are given an insight into the game’s combat, graphics and style. Loopmancer is a mesh of a cyberpunk world and 3D platforming. In 2046, in the Dragon City, society has developed greatly. However, society is unsettled. After some odd disappearances, players are tasked with investigating a mystery and more.

Moreover, fans will have access to seven unique stages, such as Dragon Town, the Tang Dynasty Hotel and the Bionic Beings’ Training Base. The developers were able to use the UE4 engine to push the graphics and design of the game.  Also, players will engage in fast-paced action and unlock over one hundred weapons, skills and tech items.

Interested fans can get a first look and preview from COGConnected here. Furthermore, the game’s demo will give players an insight into the game here.

What are your thoughts on Loopmancer? Are you interested in its release? What do you think about the release date trailer? Which platform will you be purchasing it through? Let us know in the comments below or on Twitter and Facebook.