Time to Hunt Some Monsters

Prepare to take your first steps into a new frontier. Face off against a selection of monsters and explore the jungle. Today, Capcom has announced that the demo for their next installment of the Monster Hunter series, Monster Hunter Rise: Sunbreak, is out today. Releasing after 10PM ET the demo is providing players a taste of some of the challenges that await them in the full game. Additionally, the Monster Hunter Rise: Sunbreak demo trailer gives players a glimpse of what they can do in the demo. 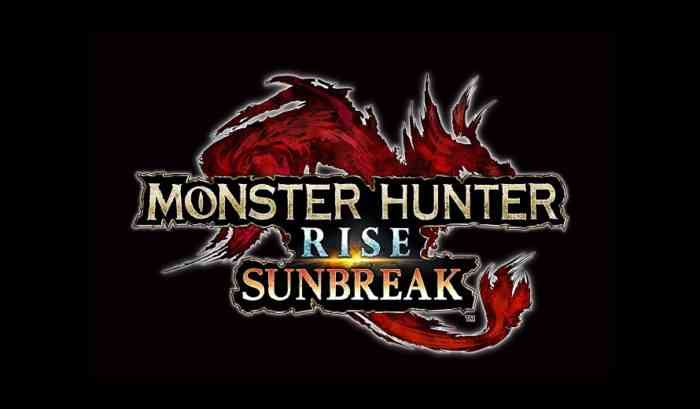 The Monster Hunter Rise: Sunbreak demo sees players return to the mysterious jungle. Of course the jungle is full of the most ferocious monsters from beginner level to expert. Players will be able to face off with the expert level Astalos, the intermediate Tetranadon, and the beginner level Great Izuchi. However that’s not all. Players can also attempt a challenge of advanced proportions, taking on the mighty Malenzo on a volcanic terrain.

Furthermore, the demo will also allow players to undergo training quests. These quests prepare them for content arriving in the full version of the game. For instance, players can take part in Wyvern Riding, Learning the Basics, and even Skill Swapping. These missions ensure players are ready to take on any foe. Players can see more features in the new demo trailer.

Monster Hunter Rise: Sunbreak demo is available today after 10PM EST. It is available for download on PC via Steam and Nintendo Switch. So, are you ready to hunt some monsters?