Prepare to experience Rigbarth in a whole new way. A new mystery to uncover and adventures to be had. Today XSEED Games is happy to announce the PC release date for their farming life-sim, Rune Factory 5. Releasing on July 13th, presales for the game begin today with a 15% discount. A press release gives more details about the PC version of the game. In addition, the PC reveal trailer gives players a look at the visually updated game. 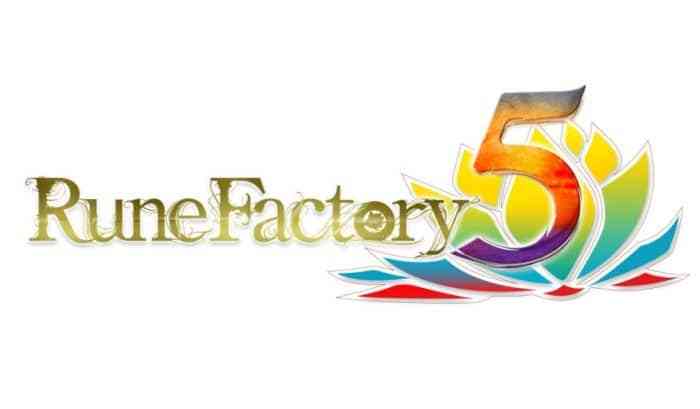 Rune Factory 5 sees players return to the town of Rigbarth as a new mystery unfolds. Players step into the shoes of a SEED peacekeeper. Of course with strange happenings runes that govern the balance between humanity and nature it’s your job to investigate. Importantly this work will bring you face to face with some rather uncivilized monsters that you will need to defeat. However, when you aren’t fighting monsters, or investigating the mystery there is still much to do. When not on a mission, work with the people of Rigbarth to help the town. Help with farming, planning festivals and building friendships.

Of course, the reveal trailer for the game gives players a glimpse of exactly what’s in store for them. From new visual updates, to new customizable options. Additionally players can get a look at the 3D graphics and gameplay of Rune Factory 5.

Rune Factory 5 is releasing for PC, via Steam, on July 13th. Without  pre-ordering the game costs $59.99. So, are you ready for a whole new adventure on PC?

Gwent: Rogue Mage Will Be Out Tomorrow
Next
Squad’s Update 3.0 Introduces A New Faction, Map and Much More
Previous
Fall Guys goes Free to Play, Servers Crumble Under the Weight