Kojima Productions released a statement confirming its intention to continue working with PlayStation amid the announcement of a new project with Microsoft and Xbox. 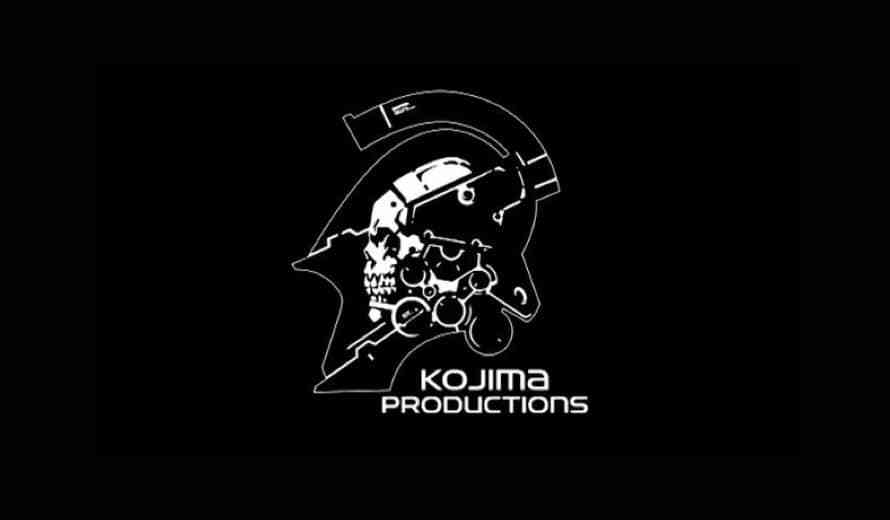 The Hideo Kojima-led studio came out with the statement after fans were worried the studio’s new deal with Xbox might hinder their working relationship with PlayStation. Even though there was no remark made that would hint at those claims, Kojima Productions thought it best to ease the minds of PlayStation and Death Stranding fans.

“As an independent creative studio, Kojima Productions will continue pursuing work on creations for our fans,” said Kojima Productions. “We will explore various possibilities with games, movies, and music through platforms that evolve with time and technology. We look forward to your continued support!”

After the announcement of our partnership with Microsoft using the cloud technology, many people have asked us about our collaboration with SIE. Please be assured that we continue to have a very good partnership with PlayStation® as well.#KojimaProductions https://t.co/mVOELwDuk9

Hideo Kojima made an appearance during Xbox and Bethesda Games Showcase event yesterday where he announced the new partnership between Kojima Productions and Xbox. The new announcement did not reveal much regarding the nature of the deal and what it could entail, but it did confirm that the studio is now actively working on a cloud-based project with Xbox.

It is worth noting that Death Stranding 2 was confirmed to be in production last month. Even though the title is not yet officially announced, the confirmation of it being in production came to light by none other than Norman Reedus himself, the lead actor on the project, during an interview. Hideo Kojima then responded to the leak by tweeting photos of him and Reedus and jokingly writing “Go to your private room, my friend”.

The new announcement was made during the Xbox and Bethesda Game Showcase, during which, Xbox has shown off multiple first-party titles including Starfield, Redfall, Forza Motorsport, and many more.

The Long Dark Tales From The Far Territory Has A Lot of Content
Next
A Plague Tale: Requiem Will Announce Release Date This Month
Previous
A Brand New Gameplay Video Showcases Redfall in All Its Glory