Hooded Horse is an indie video game publisher that was involved in the release of titles such as Against the Storm and Terra Invicta. The company specializes in strategy and base building games. It has partnered with 42 Bits Entertainment, an indie developer, to release Fata Deum. The game is a unique simulator that was inspired by the God games of old. The game is set to release on PC via Steam. Unfortunately, the developers have announced that it has been delayed into 2023. 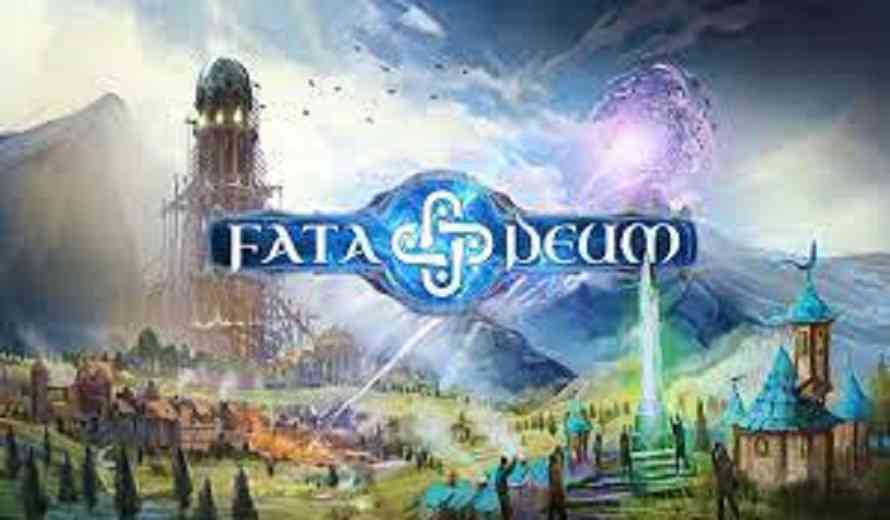 The developers have confirmed that for budgetary and development reasons, delaying the release of the game into 2023 makes the most sense! The company will be focusing on AI improvements and organizational aspects of the game. If things go to plan, the company expects a smooth process and launch into early access.

In the game, players will wield the powers of God and decide their destiny. Players can choose to be good or bad and can build settlements, influence other Gods and much more. The powers and possibilities are endless. Some other features include building a living world, rising to glory through campaign mode and using tactical decisions to progress in the game.

What are your thoughts on Fata Deum? Are you interested in its release? Do you enjoy these kind of games? What aspect of the game are you most interested in? What do you think about the delay? Let us know in the comments below or on Twitter and Facebook.