The Wait is Longer Than Fimbulwinter

God of War: Ragnarok is not delayed, but a release date announcement is also still uncertain, according to Producer Cory Barlog. 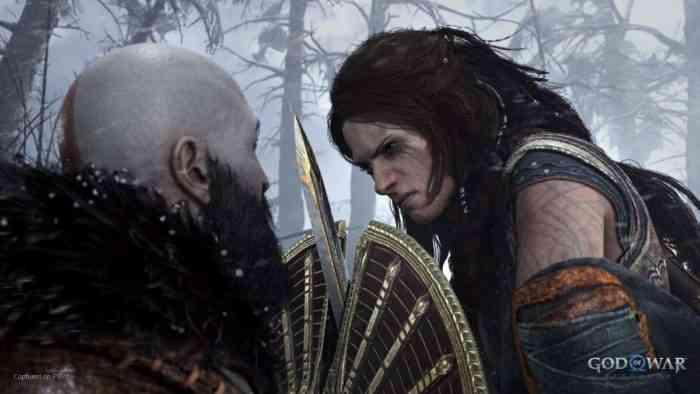 Santa Monica Studios’ Cory Barlog insists on Twitter that God of War: Ragnarok is not yet delayed, however, he also still has no idea fans might want to expect a release date announcement. Barlog elaborates that the studio is simply not yet ready to commit to a release date. He also asks the franchise’s fans to be patient, and that they will announce a release date as soon as they can confidently do so.

if it were up to me I would share all the information when I know about it. but it is not up to me.

so please, be patient.

I promise things will be shared at the earliest possible moment they can be.

we make games for you. we get to make games because of you. ❤️ pic.twitter.com/aw7dje5XxF

The new developments regarding God of War: Ragnarok’s release date came after a storm of rumors that took the internet by a storm alleging that the game’s announcement date will be announced in a surprise June 30 trailer. Barlog then took to Twitter to respond to these rumors himself in order to manage expectations, blatantly stating that the release will not be announced today.

It is currently unknown, even to Santa Monica Studio themselves, when will the game be released. However, it is currently still slated for release sometime later this year, and this has not yet changed according to Cory Barlog, at least not yet.

God of War: Ragnarok is set to be the direct sequel to the award-winning God of War 2018 game. The story follows Kratos and his journey in the Norse Mythology’s Midgard. He now faces new challenges as he tries to raise his son Atreus, also known as Loki, all while trying to avoid the wrath of Odin and Thor as they venture deeper into Fimbulwinter, the last winter before Ragnarok.


Check Out the Relics in God of War Ragnarok Jotnar Edition