The Wait Has Been Longer Than Fimbulvetr

New rumors are circulating the internet alleging that the upcoming God of War: Ragnarok game may skip the 2022 release date and surprisingly, Cory Barlog replies. 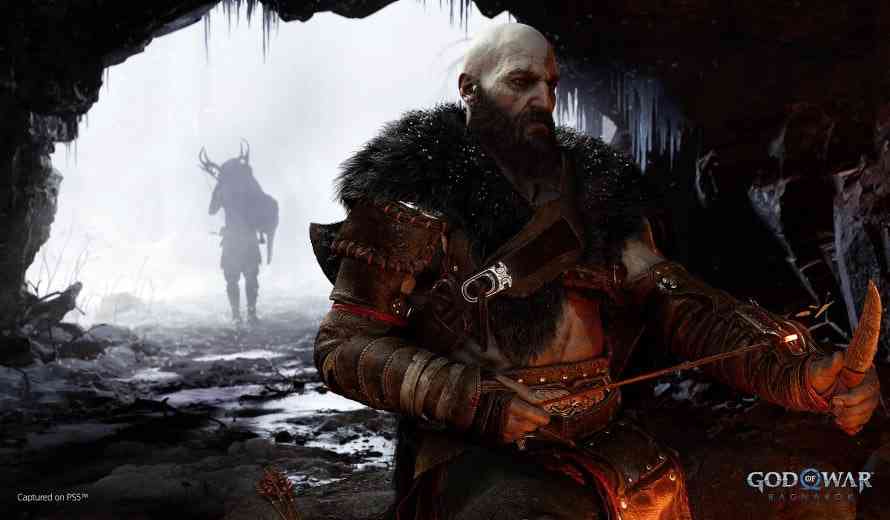 Interestingly, God of War: Ragnarok producer and former creative director of the franchise, Cory Barlog, has replied to the new report. In a very well-known Cory Barlog fashion, Cory has acknowledged Jaffe’s tweet, but instead of denying or confirming the update, Cory has elected to reply by simply saying “wait, what?” and then following that tweet with a Ryan Reynolds gif.

God of War: Ragnarok is the sequel to the award-winning God of War 2018 game. Kratos and his son Atreus seem to be hiding from the Norse god at the very beginning of the game but are then lured out to look for the god Tyr ahead of the ultimate Ragnarok battle that seems to be looming. The game was originally slated for release in 2021 but was then delayed due to Covid-19 and until today it seems to have no release date set in stone.


Check Out the Relics in God of War Ragnarok Jotnar Edition