Fortnite has finally announced and has kicked off the new Chapter 3 Season 3. The season brings a new map, a new battle pass, and a few surprises. 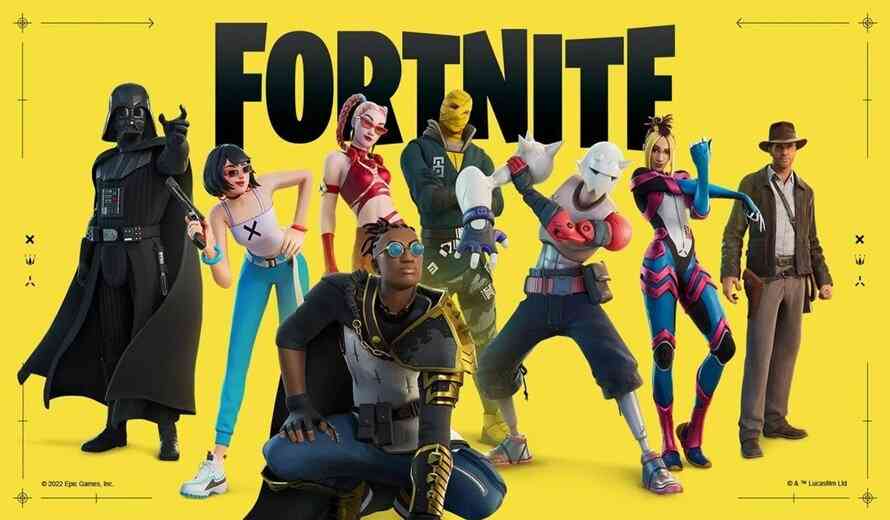 The new map for this season is Vibin’ island, where everything is one giant party with a new amusement park location, new creatures for players to ride, and even a rollercoaster. The season also introduced Reality Falls, a forest where magical creatures reside, bouncy mushrooms grow, and fertile land where players can plant and grow better loot.

“The Reality Tree has blossomed on the Island, forming a new biome in the process! This location called Reality Falls is a lush forest of mushrooms, bouncy mushrooms, and trees of purple. When you’re not browsing its flora, swim beneath its waterfalls, seek loot in its cavern, and spring from its geysers.” said the description of the gameplay trailer.

The Fortnite season is also set to bring back the fan-favorite Baller vehicle which players can use to ride around like a hamster. Players can also tweak it and use it to float on water, although, it’s limited to a battery that will die out. The rollercoaster appears to be also fully functional and players can go on rides on it.

The new battle pass is also set to really satisfy fans as it brings in Darth Vader, Indiana Jones, Malik, Stormfarer, Snap, Evie, Adira, and more characters. The battle pass can be purchased for 950 V-Bucks for players who want to start at the first tier for 2,800 V-Bucks which enables players to start at tier 25 immediately.

Fortnite Chapter 3, Season 3 is now available for download and playable on the PlayStation 4, PlayStation 5, Xbox One, Xbox Series X/S, Nintendo Switch, and mobile devices. Fortnite is also now streamable for free and on any device via Xbox Cloud Gaming.