Mining is hard work. It’s even harder when your dome is constantly under attack by waves of enemies. Today developer Bippinbits has unveiled a new demo for their upcoming roguelike mining game, Domekeeper. A press release about the game provides more details as well as on the demo. Additionally, players can get a glimpse of Domekeeper from the announcement trailer released earlier this year. 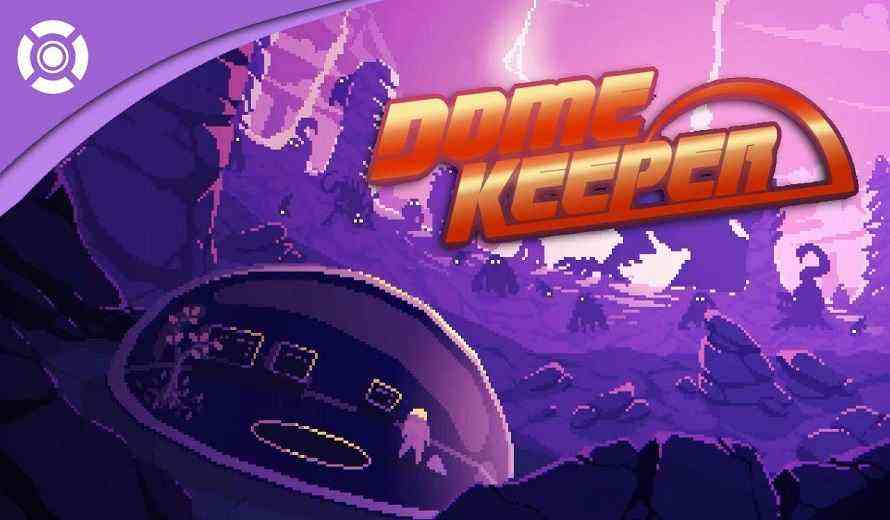 Domekeeper places players in charge of a mining operation on an alien world. However, waves of alien enemies are constantly attacking your base. Of course this is a problem. Players must manage their time between attacks. Digging for resources or upgrading their defenses. You need to use them wisely to survive and make it to the next world. Of course, Domekeeper is a roguelike. This means each attempt at the game features a host of different outcomes to try. Choose different upgrades, find different resources. No two runs will ever be the same. Additionally, a branching tech tree really adds to the impactful choices you will need to make when choosing upgrades.

Players are able to get a glimpse of the dome defending action and art style from the announcement trailer. Additionally, the trailer also gives players a look at some of the monsters players will face while they mine.

Domekeeper is preparing to release later in 2022. However a demo is now available for play on Steam just ahead of Steam Next Fest. So, are you ready to take on the waves of alien monsters and defend your mining operation?