A very short trailer for Coral Island was released yesterday. It may only be 30 seconds long, but every moment is influenced by games like Stardew Valley, Harvest Moon, and My Time At Portia. 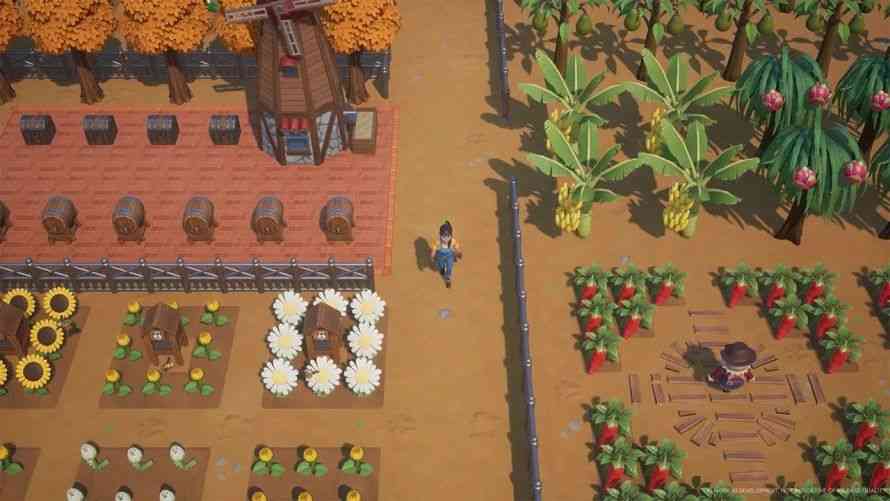 You can do things like farm, explore on land, explore underwater, and make friends with the locals. There also seem to be opportunities to build deeper relationships with the townsfolk. The game has kind of a top-down view, like Stardew, but makes use of 3D models like My Time At Portia.

Again, the trailer is just a taste of what there is to see. Luckily, Coral Island will be coming to Early Access on Steam in October. If it has the development trajectory of the My Time games, then hopefully this will be the beginning of a deep and rich experience.

There also does not appear to be plans for a console release, but let’s hope Stairway Games changes their mind about that later on. Coral Island will be coming to Early Access on October 11th, exclusively for PC.

If you enjoyed My Time At Portia, will you be giving this game a shot? Let us know in the comments below.