A new leak indicates that Xbox will soon enable its users to create their own animated and dynamic backgrounds for both consoles and PC. 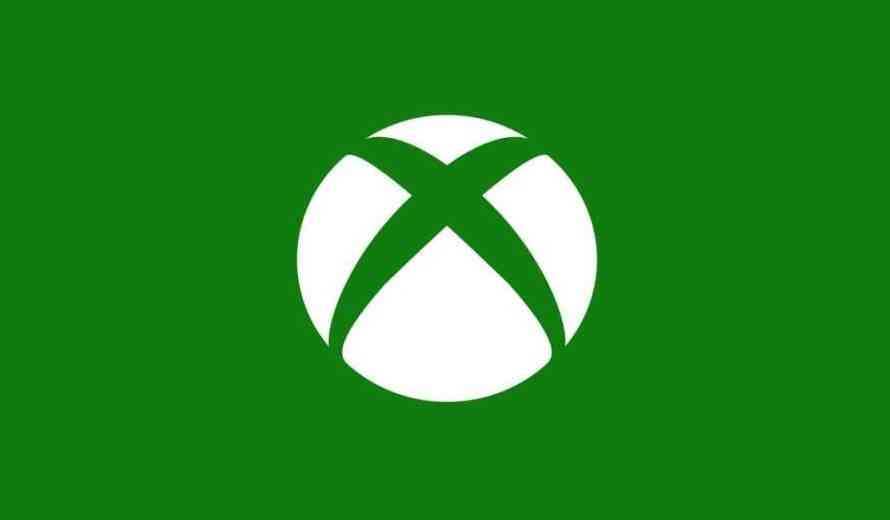 Aggiornamenti Lumia, a well-known Microsoft leaker, has tweeted out the latest leak that suggests that Xbox will soon allow all users to create their own dynamic backgrounds. The new leak confirms that this could be the new Microsoft “Unnamed Project” app that is currently in development and here is what it could look like.

It is worth noting that while this may be a legitimate leak and Microsoft could actually be developing this new tool, Microsoft is also known for testing internal products that may ultimately be either shelved and never see the day of light or actually be officially implemented and open for all users. Microsoft could also decide to make this tool available for only developers and license holders to create their own art and backgrounds for their customers.

The reason this new rumor is gaining traction is that Xbox has been heavily criticized for its lack of updates to the Xbox dashboard. Xbox hasn’t updated their dashboard in recent years even with the launch of the Xbox Series X/S, the new consoles didn’t even have 4K HDR enabled on launch and users had to wait a couple of months for that update.

Nothing is official as of right now regarding these new rumors, but make sure to tune into the new Xbox and Bethesda Games Showcase on June 12th to get more updates on the future of Xbox.