Naruto is one of the biggest anime series in history. The series has expanded into the video game industry with great success. Naruto To Boruto Shinobi Strikers released in 2018 and since then, Bandai Namco have been consistently releasing content for the game. The company has announced that the game’s fifth season pass will introduce more content and that fans can expect free updates in the future. The game is currently available on PC via Steam, PlayStation 4 and Xbox One. 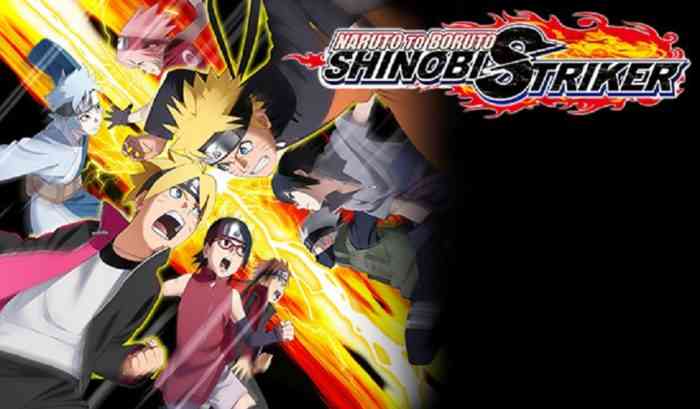 The fifth Season Pass, Legacy, will introduce five new Shinobi Masters in the game. Furthermore, in the summer, players will have access to new cosmetic and gameplay changes. This will allow for new fighting possibilities with fresh characters. Additionally, the developers will introduce the Chakra Jump to the game, which allows for verticality.

Besides that, fans can expect updates to the Hidden Leaf Village including its atmosphere, personnel and amenities. There will be new locations such as the Ninjutsu Library and Tools Shop. Finally, the developers will continue to listen to feedback on the game and introduce more changes as necessary.

Bandai Namco were proud to announce that the game has attracted more than ten million players since its release in 2018. The developers also released a two minute long Developer Update video highlighting the most important content coming to the game. The video gives fans an insight into the exact timeline of expected releases.

Are you a fan of Naruto? What are your thoughts on Naruto To Boruto Shinobi Strikers? Have you played it since its release? Are you excited for the release of the fifth Season Pass? What are you most excited for in the upcoming updates? Let us know in the comments below or on Twitter and Facebook.