Did you play Inscryption, only to be put off by the darker aesthetics? How about Pokémon, but were equally disappointed by the lack of difficulty? “Pocket Crystal League” aims to solve both of those potential problems with a single game, and won’t charge you a cent.

The developer, Moodytail, set out with a very particular vision. Something that combines the best of each game, highlighting the similarities in each title’s DNA. Where each half covers for the other’s downsides.

“PCL is a Poke-card game, although completely different to the Official Trading Card Game. The gameplay mechanics were partially inspired by Inscryption, being pretty straightforward and easy to learn”, reads the game’s Itch.io store page. 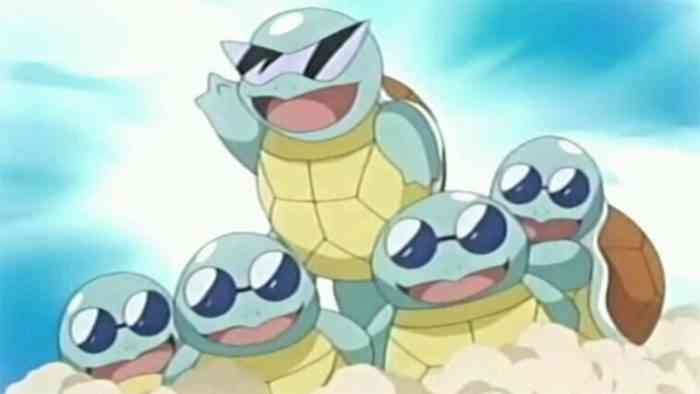 “After choosing a starter deck, your goal is to travel through Kyoumu, challenging each of the Gym Leaders from the eight major cities in the region, building up your team to reach the ultimate goal, the Crystal League. Along the way, you’ll be presented with numerous choices to expand your deck, strengthen your cards, give them unique special abilities, and battle other trainers.”

Currently, the game features only Pokémon from the first two generations. A far cry from the eight generations currently available, but still offers a ton of variety despite the restriction. However, Pokémon has added a new “Fairy” type over the years. Some old Pokémon have been changed to reflect that, both here and in official products. There are currently no plans to add newer generations of Pokémon to PCL, but the developer has intentionally left that door open.

The first public devlog about the game appeared on May 18th, 2022, and the game’s received numerous additions since then. It’s still very much a playable title, but there is work to be done. And that’s something Moodytail is more than happy to provide.