Supermassive Games Has Delayed The Quarry’s Online Multiplayer To July

Supermassive Games is a major video game company that has released various titles in the past including House of Ashes, Little Nightmares and Man of Medan. Based on their history, it is no surprise that Supermassive Games is set to release The Quarry, an interactive horror game, on June 10th, 2022. Unfortunately, the company announced that the game’s online multiplayer mode will be delayed until early July. The Quarry will release on PlayStation 4, PlayStation 5, Xbox One, PC and Xbox Series X/S. 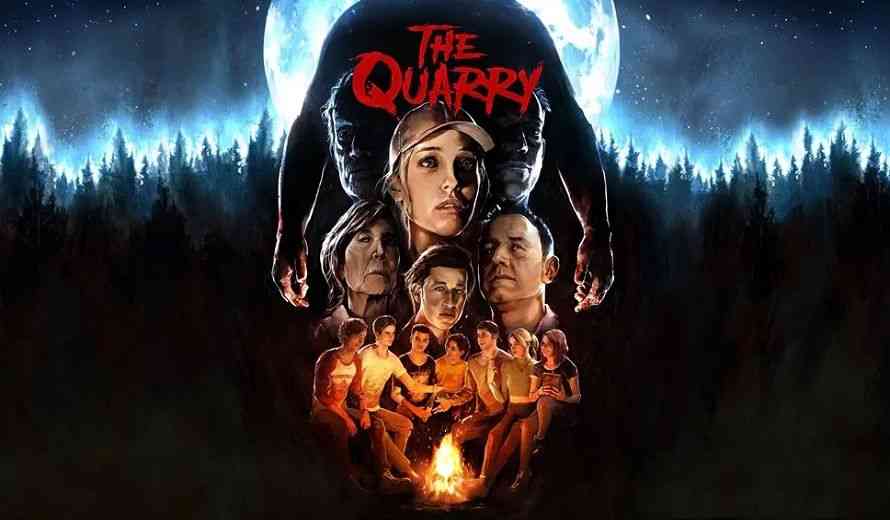 Although the camp will be open on June 10th, the company, via its official Twitter, delivered some unfortunate news. It stated, “However, we’ve made the difficult decision to delay the online multiplayer mode to deliver the best possible experience for you. It’s not a long wait though- Online multiplayer will be added via an update on July 8th.”

The release closed by thanking fans for their patience and understanding and confirming that the game’s release is just fifteen days away! Although the news is disappointing, most fans were happy to hear that the full game’s release date was not delayed.

In The Quarry, players will head to the remote forests of upstate New York where the counselors of Hackett’s Quarry will spend one final night. Players in this adventure will make various life or death decisions and each choice has a deadly outcome. The story will unfold with many twists and turns as the fate of nine counselors awaits.

What are your thoughts on The Quarry? Are you interested in its release? What do you think about the game so far? Are you disappointed that the online multiplayer has been delayed? What are you most excited for about the game? Let us know in the comments below or on Twitter and Facebook.

Fighting Game Blazing Strike Has Been Delayed Until Spring 2023
Next
NecroBouncer, Dungeon Crawler, Slashing to Release in 2022
Previous
Gordian Quest Will Officially Release On PC In Late June