Gordian Quest Will Officially Release On PC In Late June

Gordian Quest Will Officially Release On PC In Late June

Mixed Realms, an independent video game publisher and developer, have announced that Gordian Quest will be leaving its early access phase. The game, described as an epic RPG deck-builder, will be releasing on June 23rd, 2022. Interested fans can purchase the game on PC via Steam for $19.99USD today, and the price will increase to $21.99USD on release day! Mixed Realms will release an improved version of the game based on community feedback for two years. 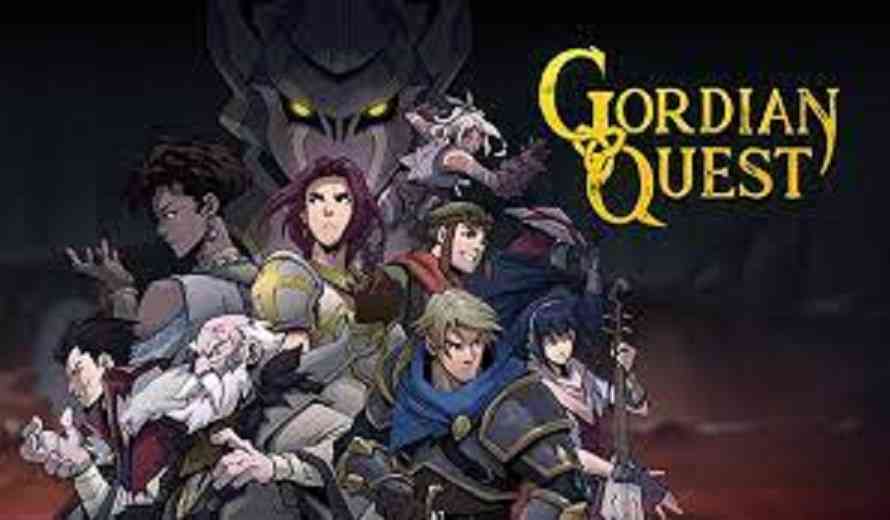 In the game, players will form parties of heroes each with their own skills and abilities. Players must take these groups through challenging missions where various creatures and enemies lie in wait. The game offers a lot of variety and a mix of different video game elements such as strategy, deck-building and hero customizability. Furthermore, new players will be able to enjoy the game’s RPG mechanics and anime art-style.

Some of the game’s key features include a variety of heroes to choose from and a unique card progression system. Additionally, as the game includes procedurally generates maps and dungeons, there is a high level a replayability along with multiple game modes and difficulty levels, from easy to torment.

Mixed Realms has been able to put Early Access to great use. Since 2019, the company has garnered a lot of reviews and feedback on the game through the development process and is prepared to release a full title that fans will enjoy.

What are your thoughts on Gordian Quest? Are you interested in its release? What do you think about Early Access games? Will you pre-order the game? Did you try it in early access? What are you most excited for when it releases? Let us know in the comments below or on Twitter and Facebook.