The Power, and Puzzle, of Music

Welcome to a lost world in which music is actually magical. Today, Hanging Gardens Interactive announced that it has finished development of their upcoming musical puzzle game, Sonority, and it will release on May 25th. The game will be releasing for PC. In addition to the announcement a press release provides more details about the game. Furthermore, players can view the debut trailer to have a glimpse at what they can expect. 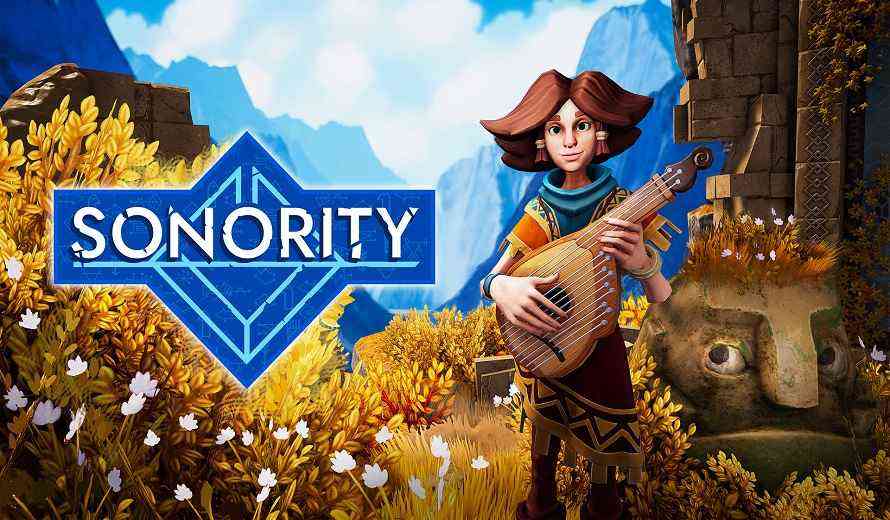 Sonority is a puzzle game that place players in the shoes of young Esther. On a quest to help her friend, an old racoon, she will explore a lost world. Using Esther’s pan flute players must solve musical puzzles that will block their path. However, the world you’re exploring has fallen into silence, as Esther you will discover further lost songs that will help you on your quest.

The game includes an innovative puzzle mechanic based on melody. For instance, as players learn more music, puzzles will evolve from playing simple notes. Soon they will become melodies, and then they will become more complex pieces of music. Players will be able to solve these puzzles as they explore a deep and atmospheric world full of new songs to discover.

Players can get a glimpse of the musical world of Sonority in the debut trailer. In addition to the gameplay the trailer also gives players a look at the art style.

Sonority is releasing on PC via Steam on May 25th, 2022. Currently a demo is available for download on Steam. So, are you ready to explore the magic of music?