Saber Interactive, an indie video game publisher, along with 34BigThings, were prepared to release Redout 2 on May 26th 2022. Unfortunately, today, the companies announced that the faster racer in the universe will be delayed until mid June. As a result, Redout 2 will release on PC, PlayStation 4, PlayStation 5, Xbox One, Xbox Series X/S and Nintendo Switch on June 16th. Interested fans can wishlist the game on Steam here. 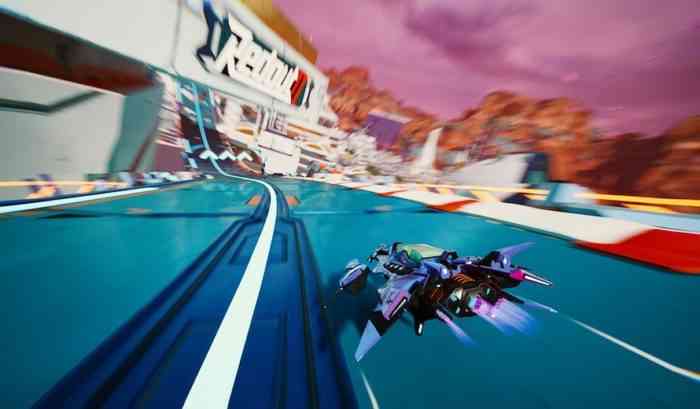 Various developers in the video game industry have announced delays in recent times due to the Covid-19 pandemic and the constraints of working during that period. Unfortunately, Saber Interactive and 34BigThings felt that its upcoming release required more time. Via Twitter, the developers stated, “We know you have been eagerly awaiting the release of Redout 2 later this month, but unfortunately, the fastest racer in the universe needs just a little more development time before it’s ready to go and will now launch on June 16 on PC, PS5|4, XSX|X1 & Switch.”

The team closed by stating that the delay would allow the game to be firing on all cylinders upon its release and that it apologizes for any inconvenience caused. The game was initially set for release on May 26th.

In Redout 2, players will hit the track in the galaxy’s most popular sport. The game has a lot of other features including a competitive multiplayer mode and extensive career mode with various tracks. Furthermore, players will be able to customize their vehicle all to an amazing soundtrack.

What are your thoughts on Redout? Are you a fan of the series? What do you think about Redout 2? Will you be pre-ordering or purchasing the game? Are you disappointed in the delay to the game’s release? Let us know in the comments below or on Twitter and Facebook.

Digimon Survive’s Latest Trailer Shows Off A Vast And Mysterious World
Next
Warhammer 40,000: Darktide Is Getting a New Psyker Class Option
Previous
Lord of The Rings: Gollum Aims At Release In Fall 2022