Elden Ring is a massive game. Anyone who has spent any time in the Lands Between knows that. Exploring it takes a lot of time, patience, and divergent thinking to uncover all its secrets. Luckily for players in Japan, there will soon be an official Elden Ring guide book.

Yes, the entire book is in Japanese, but you can hold out hope that it could be localized for Western players. The guide is made by Dengeki Game Books, which makes a ton of guide books for different games. Many of their guides are for Japanese games that don’t make it to North America. 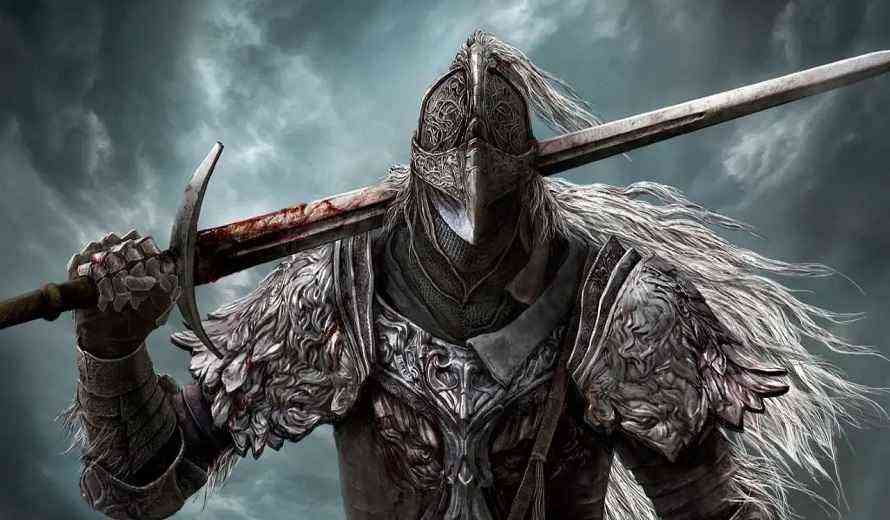 The Elden Ring guide book says it’s official, but there is no indication that it was made with any input by FromSoftware. Though the game is fairly open in terms of getting to the end, the guide book gives step by step instructions on the most direct paths to take. There are also lists and charts of all the weapons with their stats and attributes.

Readers will find maps with locations of NPCs, weapons, equipment, items, and spells. There are also maps of areas that are supposedly not mapped out in the game itself.

Of course, the bosses are what really make Elden Ring a challenge. Each of the boss fights are broken down with strategies to help you conquer your enemies.

If this guide book doesn’t make it to North America, there is always the Shattered Ring app. Elden Ring is available now on PC, PS4, PS5, Xbox One, and Xbox Series X|S.

Would you benefit from an Elden Ring guide book? Let us know in the comments below.