A World of Constant Rain

Welcome to a fantasy world of endless rain. A world of intelligent beavers, lizards, harpies, and of course, humans. Today, Hooded Horse and Eremite Games are happy to announce that their roguelike city builder, Against the Storm, is fully releasing later in 2022. A press release provides more info about the game, as well as the future publishing plans of the game. Additionally, an announcement trailer provides players with a better look at the game itself. 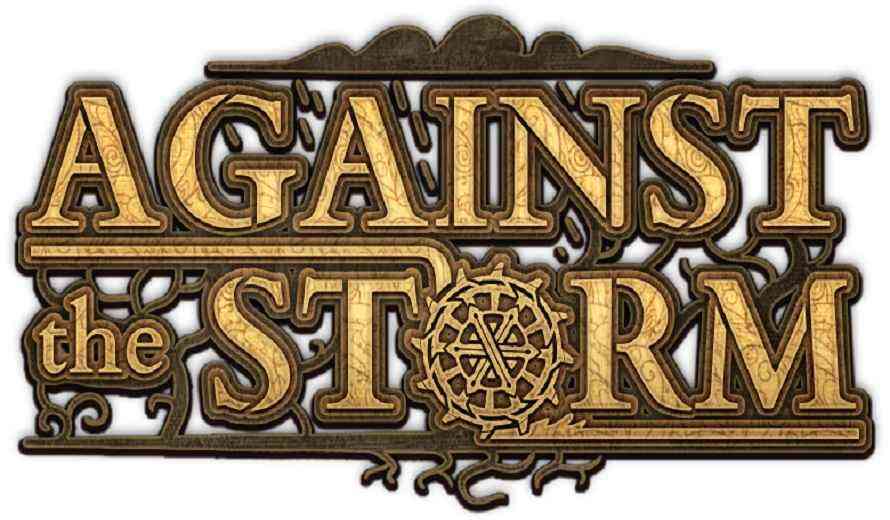 Against the Storm places players in control of a shining city amidst a world engulfed in a constant dark storm. Players must level up their citadel, build settlements, and explore five distinct biomes. All while trying to keep their city alive. Of course, to do this you need to acquire resources by taming the wilderness around your city. Understanding that their is more than one way to flourish is a key part of the game. Build trade routes to other lands, research technologies, and accomplish time sensitive objectives to further your civilization. However, the blightstorm is a constant, looming threat, that is poised to destroy everything you have been working towards.

Failures are bound to happen. Yet the goal is to keep trying, keep the flame of your settlements stoked and keep your people alive. It’s important to remember that your choices matter. The announcement trailer gives players a good look at how choices shape your run. Additionally, the trailer also provides a glimpse of the art style and gameplay.

Against the Storm is currently in Early Access on Epic Games. However, it is fully releasing on Steam and GoG later this year. Do you think you can weather the storm?

Against the Storm Finishes Its “Rainpunk” Makeover
Next
The Best Ways To Protect Your Safety While Gaming Online
Previous
NecroBouncer, Dungeon Crawler, Slashing to Release in 2022