Strap In and Blast Out

Get ready to lock and load over and over again as Serious Sam delves into the mind of his greatest enemy. Today Croteam’s top-down roguelike game, Serious Sam: Tormental, has left Early Access after years of limbo. The game features fan favorite badass, ‘Serious’ Sam Stone, in his most wicked challenge yet. In addition to the release of the game, a launch trailer gives fans a look at all the top-down action they can expect. 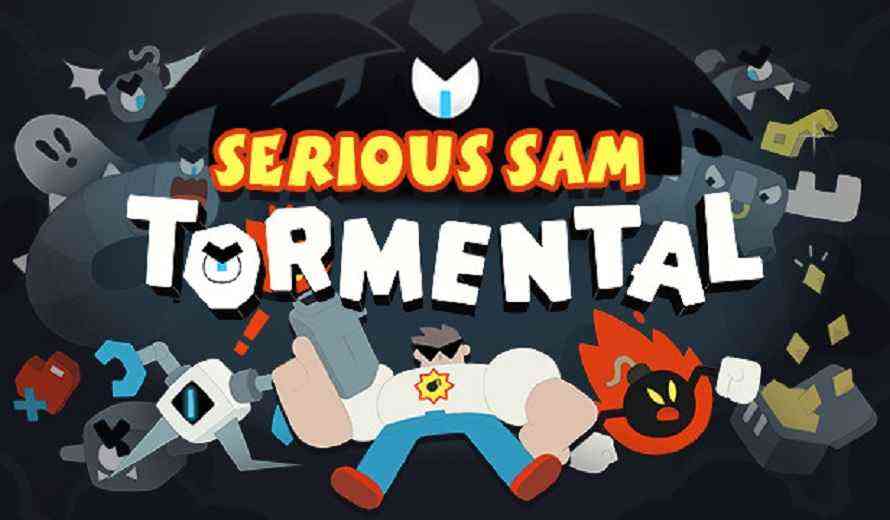 Serious Sam: Tormental places Serious Sam inside the mind of the God of Destruction himself: Mental. Playing as Sam, players will delve deep into the twisted mind of Mental where they will face hordes of monsters. Though it may seem like nothing new to a long time fan of Serious Sam, y’know blasting monsters and such, the game offers a roguelike experience. A change from the FPS gun-fighting of the past.

In addition to a top-down perspective, Serious Sam: Tormental also features procedurally generated levels and randomized upgrades that make each run different. Of course, fans can also look forward to a classic Sam arsenal. Furthermore the game provides more objectives than just reaching a final boss. With secrets linking Mental’s identity, you’ll need to overcome a lot to beat the game. From constructing new weapons from found gun parts to unlocking new worlds. There is a lot to experience in Mental’s mind such as the new fortress map released with launch. The official launch trailer gives players a look at the art style and gameplay of the game.

Serious Sam: Tormental is out now for for PC via Steam. Currently, the game costs $10.11 with a special 25% off promotion. So, are you ready to get serious?

Cursed to Golf Review – Roguelike 2D Golf for One
Next
A New Subnautica Game Is in the Works
Previous
Orcs Must Die 3, Tipping the Scales DLC, Brings More Orcs Today