A New Subnautica Game Is in the Works

A New Subnautica Game Is Coming

A new Subnautica game is in development. Developer Unknown Worlds has confirmed that they are currently working on a new title for the sci-fi survival franchise.

“We are seeking a Senior Narrative Designer to work with us to help shape the next game in the Subnautica universe,” devs wrote on social media. “Come and join our fully remote studio and let us make great games together.” 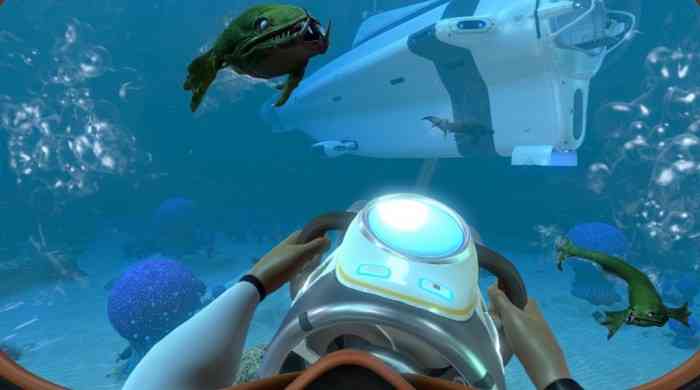 Devs launched the original title in 2018. They came up with a follow up, Subnautica: Below Zero, just last year. Both of these titles were significant commercial successes in the gaming industry. With that said, the gaming community is not surprised that devs decided to work on a new one.

The new Subnautica job listing seems to point to something different. It would seem that the Senior Narrative Designer they are looking for will be tasked to work on the franchise’s fresh new biome on Planet 4546B. Fans of the franchise are well aware that this planet is where the events in the earlier titles took place.

“This person will collaborate closely with the team to tell compelling, dramatic stories in the context of the game experience,” they added. “While also defining the history and lore of a new science fiction world and its alien inhabitants.”

The Subnautica series has been quite a hit among players and streamers alike. It boasts of some relatively harsh survival mechanics. This is in addition to an intriguing story that unravels as players progress within the game.

It has become apparent that the upcoming title will have more of a narrative focus. The previous titles left players up to their own devices as they wander the world, with narrative taking a bit of a back seat to survival.

“This person has a unique opportunity to join the team early in development and help establish the narrative direction for a beloved franchise,” the listing continued.

Based on these recent job listings, fans are expecting to become more involved in the next Subnautica installment.

Vampire Survivors V1.0 Set To Release In Mid October
Next
The Quarry Will Have a Movie Mode for Passive Participants
Previous
Serious Sam: Tormental Blasts out of Early Access Limbo