Dear Villagers is a popular video game publisher that released titles such as Scourgebringer and The Forgotten City. This time, Dear Villagers has teamed up with Benjamin Kiefer, or Benstar, an indie developer, to release Revita. Revita is described as a twin-stick roguelite platformer and the game is now available on PC and the Nintendo Switch today. The game went through a successful period in Steam’s Early Access program where fans were able to provide useful feedback and information. Interested fans can now purchase the game for the price of €16,99 / $16.99 / £13.49 on Steam, with a 20% discount until April 29th. 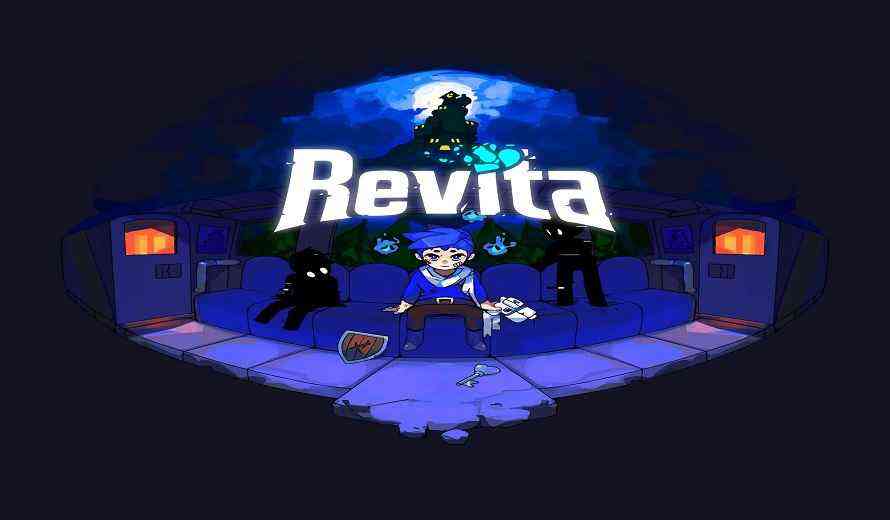 In the game, players will climb an ominous clocktower and fight through various procedurally generated levels. On the way, there will be a wide variety of challenges and foes to meet. Players will adopt the role of a nameless child with very little backstory. BenStar, the game’s developer, was excited for the game’s release. He stated, “It’s been a long road to get to this point, I’m finally happy to release Revita after working on it for the past five years.”

Some of the game’s features include unique playthroughs, endless character builds, a mysterious world and a consistent developing story. Players will begin to uncover the story behind the characters as they progress through the clocktower. Furthermore, the game is playable in various languages including French, German, Spanish, English and simplified Chinese. Additionally, players can trade life for power resulting in more challenging ,fast-paced gameplay.