PUBG: Battlegrounds is one of the most popular battle royale titles in the world. The game’s release made a statement in the industry and marked a change in the genre. Since then, the company has made significant progress with the IP, introducing a mobile game and much more. Today, Krafton Inc has announced that there is an upcoming update coming to the game that will unveil a ton of content. Players can access the latest update on PC on April 13th and consoles on April 21st. 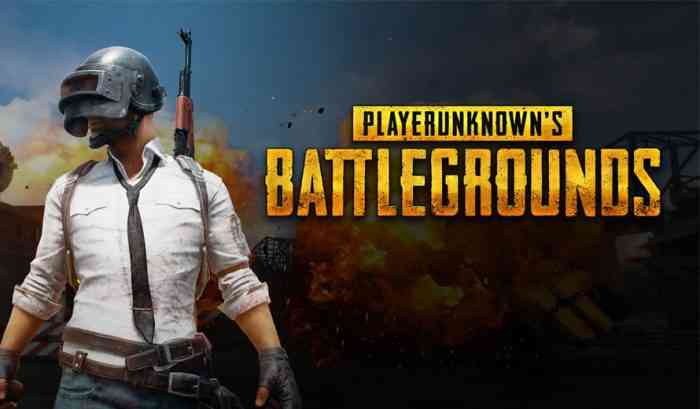 Previously, the developers announced that Sanhok will be returning to its old form. Fans have been anticipating the return of the original design, with the Docks, Ruins, Quarry and original jungle theme. The team decided to rework Sanhok and removed the Loot Truck, Decoy Grenade and Jammer Pack. Fans would be excited to know that the map will make its return in the upcoming update.

Besides that, players will have access to the Ace 32 and notice adjustments to tactical gear. The tactical pack will no longer be able to store other tactical gear such as the Drone, EMT Gear and Spotter Scope. Furthermore, Update 17.1 introduces a new ranked season. Thus, players will receive their Season 16 rewards in their inventory before the commencement of the newest season.

PUBG: Battlegrounds is a free to play battle royale game where players jump into various war zones and fight their way to victory, as the map slowly closes in. Players must use various tactics to succeed in the end!

What are your thoughts on PUBG: Battlegrounds? Have you tried it yet? Are you interested in trying it out? What do you think about the upcoming update? What are you most excited for in the update? Let us know in the comments below or on Twitter and Facebook.