Call of Duty’s Playerbase is Falling Off

It’s often said that companies are most honest when talking to shareholders. That everything they output is done through a PR filter, and only insiders will see the “real” story. Today, Activision Blizzard released a ton of info for those investors to sift through. And while written as dryly as possible, it does contain some meaningful information about the Call of Duty franchise.

For reference, in 2021, Call of Duty had 150 million monthly active users, spread across all releases. Now, that number has fallen to 100 million. Still a sizable chunk of people, but a shadow of what it once was. 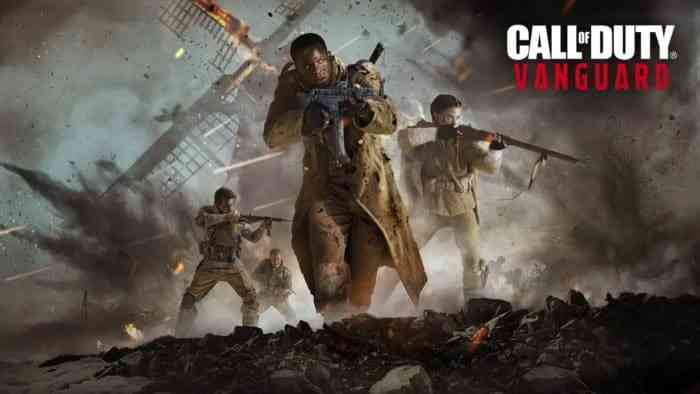 According to Activision, those changes are largely due to “lower engagement” in Call of Duty: Warzone. Players have been disappointed by recent, buggy releases, and have fallen off – looking for brighter experiences in other games. But considering the game is free-to-play, and likely represents a huge chunk of the whole Call of Duty fanbase, this is a significant loss.

In most cases, a loss like this could be made up for by the most recent premium experience. Call of Duty: Vanguard is the current holder of that name. And for many fans, it’s left a lot to be desired.

Activision has stated that they’re aware of these issues, and aim to give each title a selection of updates with the hope of drawing players back. Whether they’ll achieve this goal remains to be seen, but given the scope of the issue, it’s likely something they’ll put a very high priority on.