Episode 4: A No Hope

Back 4 Blood’s first major expansion is now out. The DLC is called Tunnels of Terror and has a new campaign feature called Ridden Hives. It also gives players two new Cleaners to play as, each with their own specific abilities.

We can break down what you can expect from Tunnels of Terror and the new Back 4 Blood update. It’s not a new game mode, but Ridden Hives can be accessed from finding them during normal campaign missions. They are marked by piles of meat and viscera, as well as a purple glow. 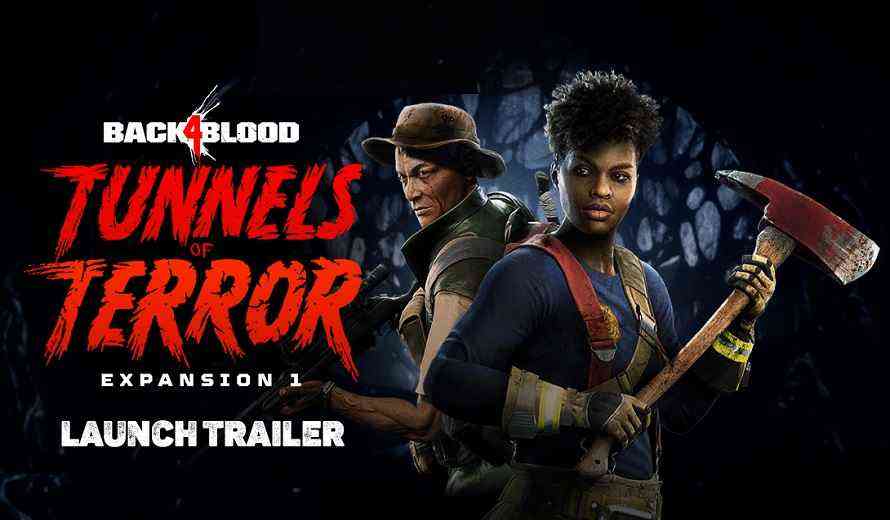 Inside the Hives, players will find a maze full of Ridden and treasures, but mostly Ridden. To enter, all players in the party must convene at the entrance and agree to go in. If you survive, you can take the powerful gear and weapons that wait inside.

The two new Cleaners in Back 4 Blood you can play as are called Heng and Sharice. Heng’s ability is called Scavenger Senses. He can more easily located weapon attachments, Prepper Stashes, and Hive entrances. Sharice’s ability is called Armorer. By knocking off pieces of armor from Ridden, she can salvage it for Makeshift Armor.

If Back 4 Blood was not enough of a challenge for you, there is a new difficulty available. No Hope is the greatest level of difficulty players have to face. However, it yields the best rewards for the Cleaners who can survive.

Tunnels of Terror can be purchased on its own or with the Annual Pass. The second and third expansions will also be included in the Annual Pass when they come out. Back 4 Blood is available on PC, PS4, PS5, Xbox One, and Xbox Series X|S.

Will you check out the Tunnels of Terror? Let us know in the comments below.