The monsters are coming. Can you save the people of Voxelia? Today, independent Ukrainian developer Kooky Dot announced it is working on an upcoming project, a tower defense game, Voxelia Defenders. The game is looking to introduce some twists to the classic tower defense genre. For instance, the game will feature story sequences that will drive the story of a deep fantasy world. 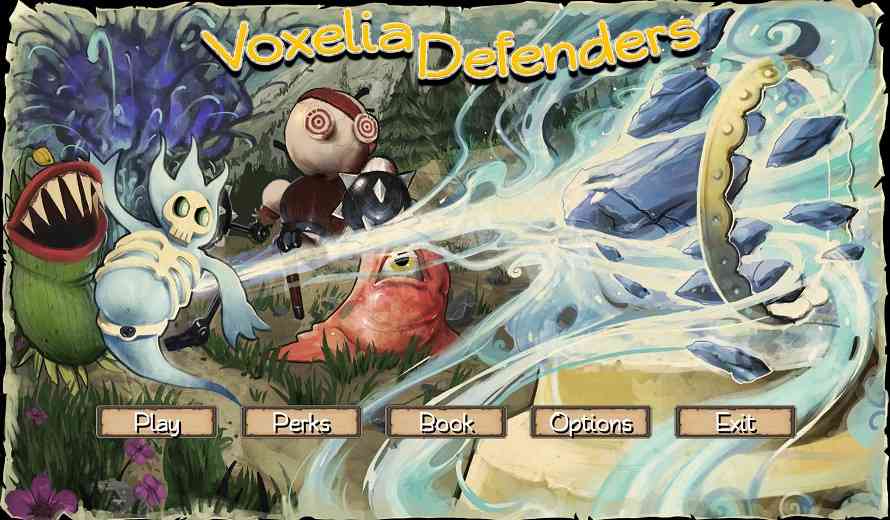 Featuring simple low-poly graphics the game appears simple but aims to make that up in gameplay. Players are taking on the task of defending Voxelia. Using your tactical mind, and a whole host of different towers, you will focus on building the perfect fortifications to stop an onslaught of evil creatures. Of course, the towers are a fundamental part of any tower defense game. Voxelia Defenders is no exception. With seven different types of towers, each with four levels of upgrade trees, you will certainly be well armed to deal with any monsters coming your way. Additionally each tower has unlockable active and passive abilities to adapt to different situations. Furthermore different types of maps will also reflect the ongoing narrative of the world.

One man, Yevgen Grishenko, is running Kooky Dot. The indie development studio, basing itself in the Ukraine, is focusing on low-poly games with Voxelia Defenders as the first release. Kooky Dot’s twitter is full of different showcases of the game and exciting looks as it comes along. For example, the showcasing of maps and monsters that the studio presented last year.

Voxelia Defenders is releasing sometime in 2022. Currently there is no release date for the game. However fans can wish list the game on Steam.