A World of Musical creation

Do you have the ambition to achieve your musical dreams but don’t have access to instruments? Good news, there’s a solution. Today, marks the release of Really Interactive’s musical sandbox game, Virtuoso. A press release gives details about the features of the game and everything that players will be able to create. Additionally, a launch trailer on Quest’s YouTube gives players another look at the game. 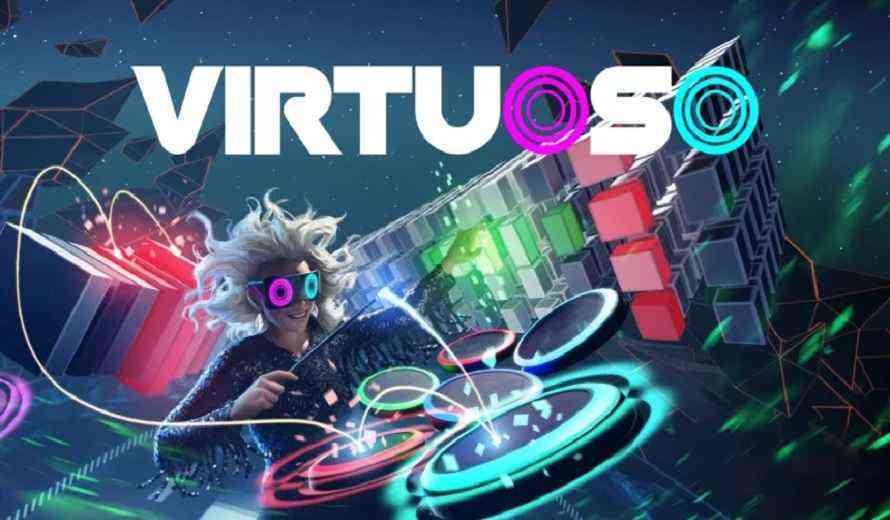 Virtuoso allows players to live out their musical fantasies. The game places players in a sandbox environment with several musical instruments at their disposal all designed with VR in mind. Using the looping tool in combination with your instruments can let anybody form their very own one-man-band. Additionally the game is built with an interactive tutorial where even the most new musician can learn to rock with the best.

“Virtuoso is the next evolution of creating music in a virtual space, allowing both complete beginners and seasoned musicians the chance to create and play in a brand new way.” Says Jonatan Crafoord, Creative Director and Co-Founder of Really Interactive.

Furthermore, the game is a sandbox. This means players can design music in a variety of locations. From a sci-fi galactic theme studio, to a windy field, to a calming forest. You are sure to find a location where you feel most ready to create. Players will also be able to find which instrument is their favorite. Of course, the launch trailer gives players a glimpse of what they can expect.

Virtuoso is out now on Quest, Rift, and Steam VR headsets. Currently the game costs $19.99. So, are you ready to become a music star?