This Is After Ubisoft Experienced a Cyber Security Incident Last Week

There have been a number of Cyber Security Incidents that have happened in the recent past. And the latest of these in the Gaming Community has been Ubisoft.

According to the company, there had been a cyber security incident last week- in short, someone, or many someones, attempted to hack their way into Ubisoft’s security and attempted to gain personal information, among other things, for their own gain.

But so far, according to Ubisoft and their IT investigation, things are boding well.

“Last week, Ubisoft experienced a cyber security incident that caused temporary disruption to some of our games, systems, and services,” the company stated. “Our IT teams are working with leading external experts to investigate the issue. As a precautionary measure, we initiated a company-wide password reset. Also, we can confirm that all our games and services are functioning normally and that at this time there is no evidence any player personal information was accessed or exposed as a by-product of this incident.”

This is not the first time that Ubisoft has been under a Cyber security attack; Ubisoft filed a lawsuit against the website SNG.One which allowed users to attack various game servers, including that of Rainbow Six: Siege. Ubisoft won the suit last year and was awarded compensation. 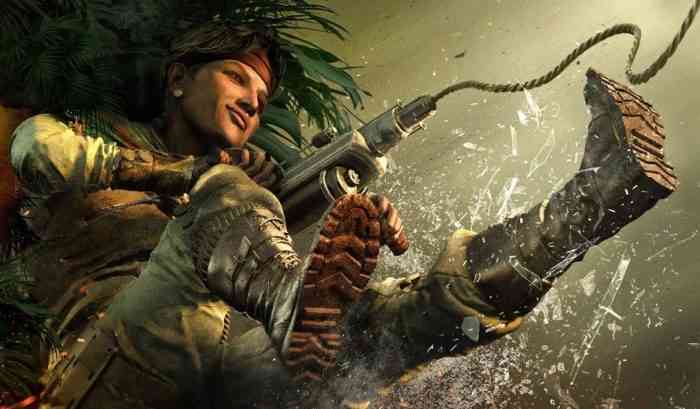 Still, we may not be out of the woods yet. Until there is a final confirmation, there could be more damage done than initially realized. CD Projekt, in 2017, discovered that an attack that occurred a year prior had exposed 1.9 million accounts.

So it’s best to be cautious and change all Ubisoft passwords. For those who need help in resetting their password, particularly if they need to change it to something stronger, they can find help on the Ubisoft help site.