There’s an Update for Breath of the Wild 2

Nintendo Apologies at the Recent Breath of the Wild News

Breath of the Wild 2 has been one of Nintendo’s most anticipated games coming up in 2022. And after waiting for months for more reveal trailers, more news in general…well. Turns out there was a reason there had been no news at all. 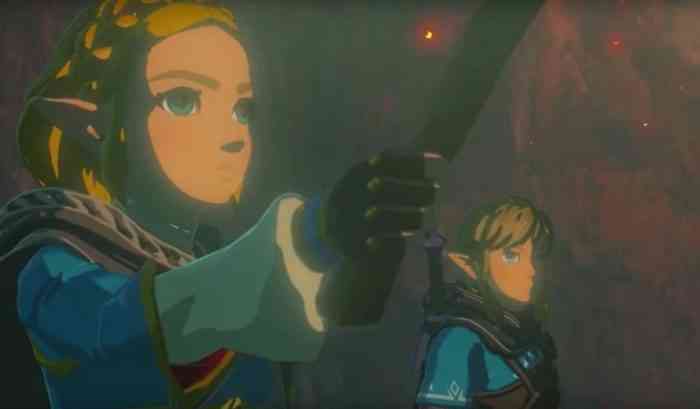 Nintendo revealed in a video that Breath of the Wild 2 has been pushed to Spring of 2023.

Zelda series producer Eiji Aonuma spoke of the bad news for Zelda fans. “We previously announced that we were aiming for a 2022 release for this game. However, we have decided to extend our development time a bit and change the release to spring 2023. For those of you who have been looking forward to release this year, we apologize.” 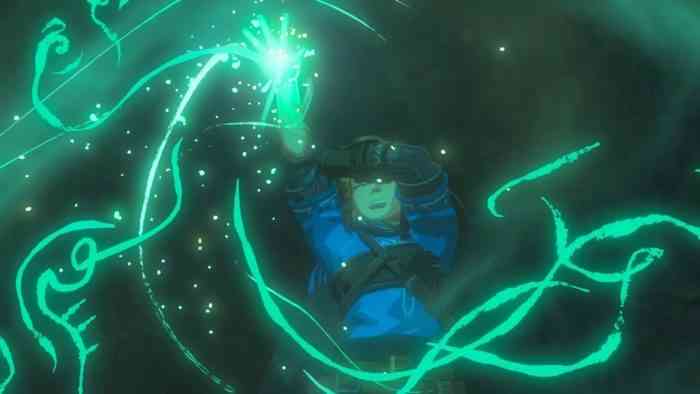 The follow-up to the beautiful game Breath of the Wild, simply called Breath of the Wild 2 (as there has been no other official name released as of yet), has been yearned for by the public since the big reveal of the game in 2019. This officially makes it three years since the initial trailer, and five since the game had been rumored to be in the works.

“In order to make this game’s experience something special, the entire development team is working diligently on this game, so please wait a little while longer,” Aonuma said, while also mentioning that the game will take place in the land, skies, and “beyond”.

While this means that there is more time for the game to be officially worked on, it seems that Nintendo received a little blowback because of the news. Despite having Kirby and the Forgotten Land, among other great Nintendo games lined up for this year, it seemed to have upset fans. Or, it may have been by a complete coincidence that Nintendo stock prices fell by 6% after the announcement.

Then again, according to reports, this seems to happen every time there is an announcement of a game delay for Nintendo. So, things may not be as bad as it seems. And, if we’re so lucky, we will hear more news about Breath of the Wild 2 and possibly even a demo.

We will have to keep our fingers crossed. Stay tuned!