Tekken is one of the biggest fighting franchises in video game history. Today, Netflix has announced that it has partnered with Bandai Namco, Tekken’s publishers, to release an animated series for the game. Tekken: Bloodline is set to launch sometime later in 2022 on the popular streaming platform. Fans can expect a confirmed release date to be announced soon. To celebrate the announcement, the company released a teaser video showing off the protagonist and some action.

The story will follow Jin Kazama who is learning the family’s self-defence arts, Kazama-Style Traditional Martial Arts. Jin’s life became chaotic after a monstrous evil destroyed everything dear to him. Jin became angry at himself and sought revenge. As a result, his ultimate quest takes him to the King of Iron Fist Tournament, where fighters battle it out on the biggest stage. 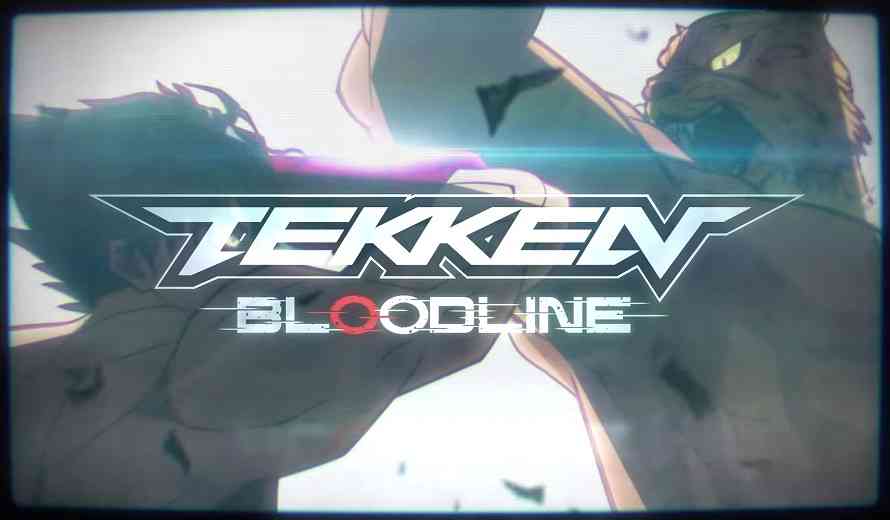 The minute-long announcement trailer shows excerpts of Jin’s growth and parts of his training. Jin’s destiny is set in motion and he must train to become the ultimate warrior.

Video game is the biggest and most popular form of entertainment in the world. Thus, it’s no surprise that many video games are becoming televisions series. Recently, the Mortal Kombat movie, Arcane based on League of Legends and a Dota series all saw success. Furthermore, a live-action TV series based on Master Chief of the Halo universe is set to launch at the end of the month. It is clear that video gamers have a lot to look forward to including the upcoming Tekken series.

Are you a fan of Tekken? Are you interested in the animated series? What are your thoughts on Netflix video game shows? Did you enjoy Arcane and Dota series? Let us know in the comments below or on Twitter and Facebook.