Virtual Reality is one of the newest sectors of the gaming industry that is growing exponentially. Fans now have access to a few devices including the Oculus and PSVR systems. Moss: Book II is an upcoming video game set to release on PlayStation VR on March 31st. Today, as the release date nears, the developers have unveiled some gameplay footage that shows a new weapon along with cool aspects of the game. The PlayStation crew looks at new enemies, locations and Quill’s mighty hammer weapon. 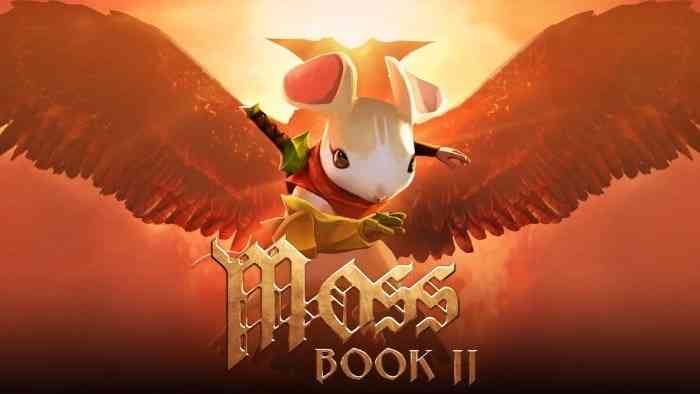 The twelve minute long trailer gives fans some insight into various aspects of the game. The video first takes players to the castle which is quite bright and beautiful in design, but contains some scary enemies. Other places that were showcased include the Foundry beneath the castle where weapons are made for the Arcane. In the Foundry, Quill is gifted a hammer to utilize on the field. Additionally, new enemies await including The Bomber who tosses explosive mines and more.

In the sequel, players will once again adopt the role of Quill as he sets out on a journey to save Moss and finally end the merciless rule of the Arcane. Along the way, players will meet new allies, old friends and guide Quill as he makes himself a legend.

What are your thoughts on Moss: Book II? What did you think about the gameplay footage? Are you excited for its release? Do you enjoy VR games? What VR games have you tried thus far? Let us know in the comments below or on Twitter and Facebook.