Virtual Reality has offered video gamers a new world to explore. The PlayStation Virtual Reality system, Oculus and other systems allow for new experiences. Developers have shifted their focus to these platforms as well, as the opportunities are endless. Developer and publisher Polyarc have confirmed that Moss: Book II will release in Spring 2022. Moss: Book II was first unveiled at PlayStation’s State of Play in July. Polyarc are pleased to announce the release of the much anticipated sequel for the PSVR!

Moss: Book II continues to build upon the story of its predecessor, which ranks as one of the best VR games to date. Quill’s story continues even after she saves her uncle Argus. A winged tyrant is hunting for Quill in a hexed castle. Quill is prepared to save the world with a plan of her own. Furthermore, Quill is ready to execute a plan to stop the Arcane and save the world. 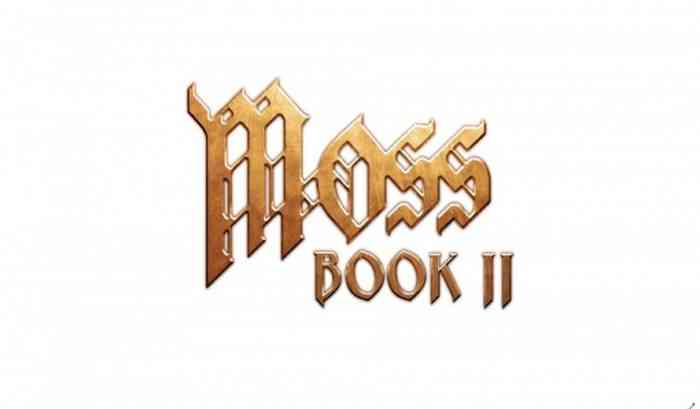 The developers have introduced new, challenging puzzles, terrain and enemies into Moss: Book II. The team will offer a fresh experience with new allies, old friends and much more. Are you ready to hop back into the world?

Furthermore, to celebrate the announcement, the developers released a trailer. The trailer highlights the game’s art-style, gameplay and gives an insight into the story.

Players can check out Polyarc’s development process for Moss: Book II from its Animation Director and Principal Artist. Additionally, during DevCom, the team did a roundtable discussion on the game.

What are your thoughts on Virtual Reality? Do you own a virtual reality system? Are you a fan of the games? Are you going to play Moss: Book II? Let us know in the comments below or on Twitter and Facebook.

FPS A.V.A. Global Will Release On Steam In Late August
Next
11 Bit Studios Has Transitioned To Unreal Engine For Future Development
Previous
Vertigo Reveals Gameplay of VR Shooter After the Fall