The Street Fighter franchise is one of the biggest in fighting video games. It has set the trend in the genre over its various iterations and is a fan favorite title. Street Fighter V launched in 2016 and it is unfortunately at the rear end of its lifespan. However, Capcom recently released a teaser trailer for Street Fighter VI which is set for release in June, 2022. In the interim, Capcom have confirmed that the game’s definitive update will release on March 29th and introduce various changes for players to enjoy.

According to the game’s roadmap, the upcoming update is the final major update as Capcom looks ahead to its successor. To announce the update, Capcom released a three minute long trailer that shows off various elements of the upcoming changes. 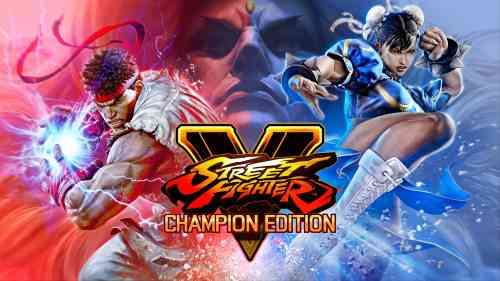 The developers have confirmed that some of the features in the update include new battle balance changes, cel shading filter, pixel filter, CAP-JAMS remixes for players to enjoy and new tracksuit colors. Most of the changes were showcased in the trailer, which gave fans a sneak peek at the upcoming content.