Glover Re-release Faces Criticism From Fans of the Original

I’m a Glover, Not a Fighter

The 1998 platformer Glover was a cult-classic. In the era of Super Mario 64, Banjo Kazooie, Donkey Kong 64, and Conker’s Bad Fur Day, the 3D platformer’s bases were pretty much covered. Still, there are those who have fond memories of the game today.

The game is about a world that is facing destruction after a wizard’s mishap. Now, his two magic gloves (Glover and Glovel) are at odds as one tries to save it and the other destroys it. You know, typical wizard stuff. 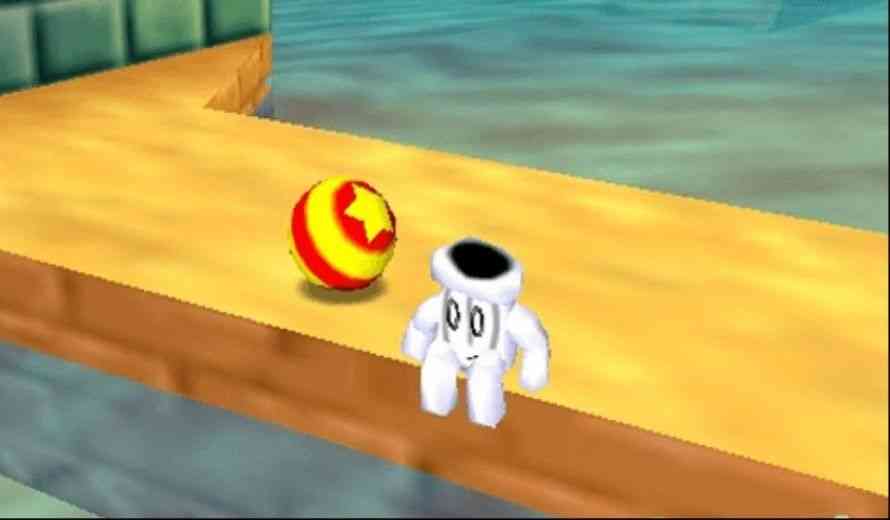 Finally the wait is almost over. The #N64 Era Cult Classic Glover is coming soon! This version of #Glover is a completely redone from the original source code (N64 version of the game), and improved for modern PCs.#remaster #RETROGAMING #Nintendo64 pic.twitter.com/awbq00ALHr

Piko Interactive has a history of buying IPs, then re-releasing games. Since they become the new owners of these properties, they file suits to have ROMs removed. This practice has angered many fans and sparked debate over who best preserves old games: fans or owners? A recent tweet Piko Interactive suggested that ROMs do not hold the historic value that purists believe.

There is currently no solid release date for the re-release of Glover. The original supporting platforms included Nintendo 64, PC, and PlayStation.

Would you like to see Glover on modern consoles? Let us know in the comments below.

Original Shantae Game Will Be Re-released and Get Switch Port

Tales From the Borderlands Redux Trailer Leaked
Next
Forspoken Has Been Delayed, New Release Date in Late 2022
Previous
The Gunk Adds a Photo Mode