Fast & Furious Crossroads Will Soon Be Off the Market

Fast & Furious Crossroads will be taken off of sale next month. Publisher Bandai Namco confirmed to the gaming public that “all product sales will end” on April 29th.

Fortunately for those who have digital copies of the game, it will remain in their library and “can be redownloaded in the future.” “Any DLCs purchased before April 29, 2022 will still be available to use after this date,” devs announced. “The game’s online modes will also remain active.”

Fast & Furious Crossroads launched into the gaming market in August of 2020. This indicates that it has only been less than two years since its official release. However, devs have already decided to halt its sales. 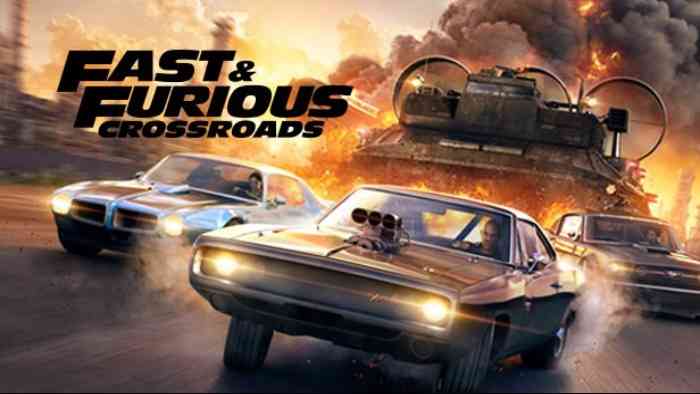 The gaming public is well aware that halting sales is often a precursor to an eventual server shutdown. It is the first phase of what devs usually refer to as “end of life.” With that said, it is safe to say that Fast & Furious Crossroads had a very short life in the market.

Fast & Furious Crossroads was developed by Slightly Mad Studios. According to their description of the game, it is a “team-based, vehicular heist action game set in the adrenaline-fueled Fast & Furious universe.”

It has a story mode that features characters from the movies. Examples of these celebrities are Tyrese Gibson, Michelle Rodriguez, and of course, Vin Diesel. They reprised their roles as Roman, Letty, and Dom, respectively.

Unfortunately, the game failed to connect with the theatrical franchise’s following. This is primarily due to rote gameplay that did not allow players to enjoy the cars. The game simply made them drive from one place to another on a linear path. An odd stunt will eventually interrupt their driving.

Furthermore, the game also received a lot of negative feedback from the gaming industry’s critics. It even got fourth place on Metacritic’s worst rated games of 2020.

Did you play the game? Let us know in the comments below.