There is Dinosaur DLC in Lawn Mowing Simulator

The developers were so preoccupied with whether or not they could, they didn’t stop to think if they should. Lawn Mowing Simulator has always been kind of a funny venture since it was first announced. Now, they have are pushing the envelope with their  Dino Safari DLC.

Last week, developer Skyhook Games released this dinosaur DLC for Lawn Mowing Simulator. It kind of looks like that one Steven Spielberg movie, except nothing goes wrong and the amusement park goes off without a hitch. 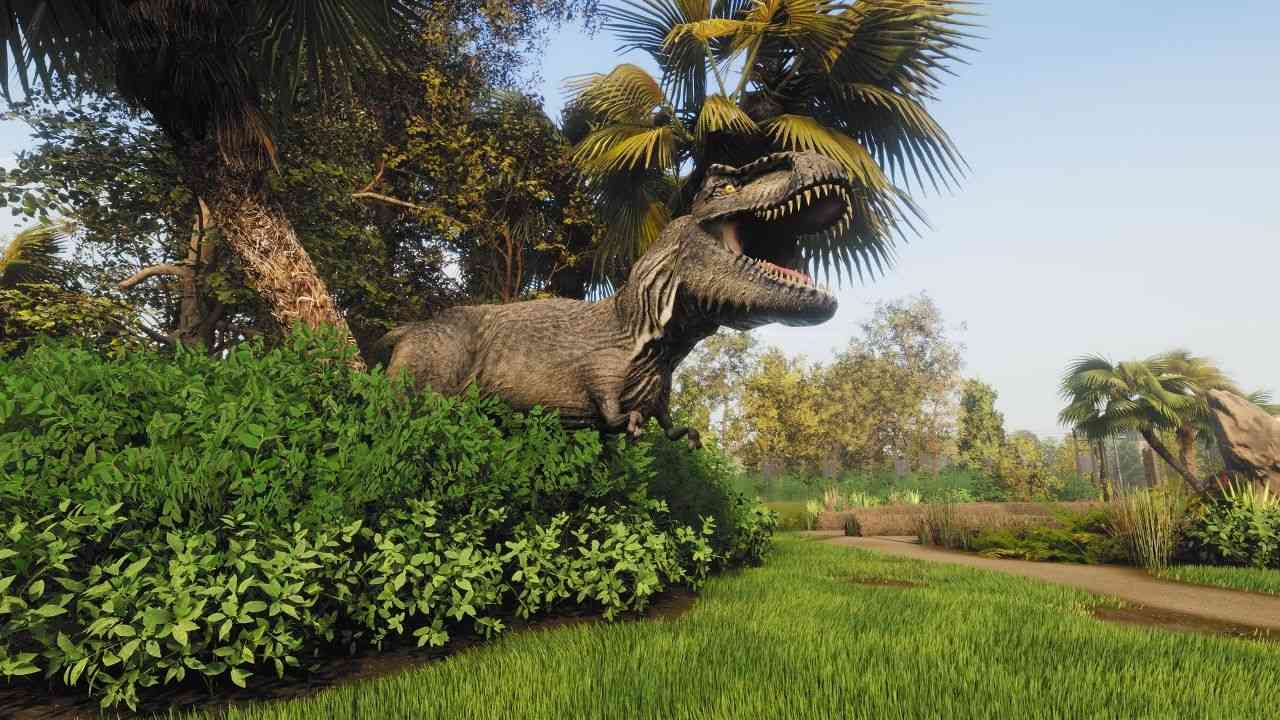 The trailer shows off multiple dinosaur enclosures featuring all your favorite prehistoric killers; meat-eaters and veggie-saurs alike. Just like the standard lawns in the game, players will be riding their mowers through plains of grass, keeping the dinos happy. For some reason, none of the carnivores seem to take any interest in the player. Doesn’t seem very realistic, but realism went out the window the moment this idea was pitched.

The different enclosures that can be visited and maintain include the T-Rex Paddocks, Cretaceous Canyon, Raptor Enclosure, and Herbivore Valley. This will be the second DLC pack for the game after the Ancient Britain DLC. Both expansions cost $5 USD each.

Are you going to visit the Dino Safari? Let us know in the comments below.