Gran Turismo 7’s newest trailer shows off the game’s PS5 features. Developer Polyphony Digital wants to give fans “a paradise that celebrates car culture.” As seen in the preview, the game will have more photorealistic visuals and virtuoso performance across a roster of 400 virtual vehicles.

Sony’s latest State of Play presentation gave the Gran Turismo community a closer look at the game modes, tracks, and cars that the game will have when it launches for PS4 and PS5 users on March 4th. 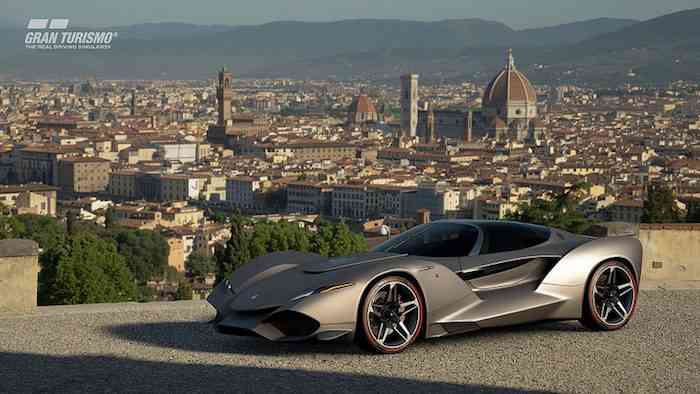 In addition to a deep car simulator experience with a multitude of customization options for each vehicle, there will also be some new and returning features that will satisfy both first-time and returning players.

Gran Turismo 7 players will have more than 400 cars to choose from on launch day. Moreover, they will have access to 34 racing locations and 90 track layouts. It will feature a two-player split screen for multiplayer and online play. And just like other PS5 titles, the game will also have a frame rate mode for 60 frames per second. Unfortunately, the devs did not reveal any technical details for its PS4 version.

When it comes to being more photorealistic, Gran Turismo 7’s night time skies will also show the stars in scientifically accurate configurations. Rain will also collect and dry variably. This feature will depend on the parts of the track where puddles are usually formed. There will be two graphical performance modes. One of which will support ray tracing, giving more lifelike shadows and reflections.

There will also be some PS5-exclusive features. The haptics on the DualSense controller will feel different, depending on the surface that players are driving on. The haptics will also be affected by the engine and drive train vibrations, along with the general resonance of the body of the vehicle. The adaptive triggers will be used to simulate the unique brake system of each car. It will pulse to simulate anti-lock brake systems as well.

Do you like its PS5 features? Let us know in the comments below.

COGconnected GOTY Awards – Video Game of the Year
Next
Electronic Arts CEO Seems to Be Having Second Thoughts About NFTs
Previous
Mortal Online 2 Slashes its Way Into Steam Top 10, Aims at Server Issues