Mina the Hollower is a Game Boy-inspired title from Shovel Knight devs Yacht Club Games. It will take fans back to the 90s era with its own take on Zelda II, Dragon Quest Monsters, and Castlevania.

Taking a look at the title’s Kickstarter campaign, it would seem that the devs are targeting for a December 2023 release. This is a long time away and could be a placeholder. Devs revealed the game to the gaming public on G4. 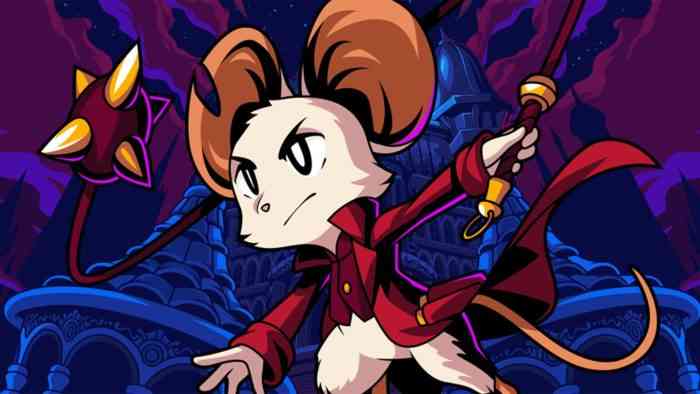 At the time of the announcement, they mentioned that they want fans to be able to play Mina the Hollower on Halloween. With that said, fans are hopeful that devs would release the game during that season.

“The biggest risk is that Mina the Hollower may take longer than anticipated,” the devs said. “We always prioritize quality even if that means delaying a project a little until it is ready to meet the world.”

Should the devs decide to delay the game, they promise to be transparent about the whole the process. “You will be in the loop every step of the way!” they added.

Mina the Hollower will show the devs’ signature combination of classic and modern styles. Such combination could be seen in their previous titles, such as Shovel Knight. The game will feature 60 frames per second combat in a world of horror and mystery.

“We want your feedback, collaboration, and support in making Mina the Hollower the best game it can possibly be,” said Director and Designer Alec Faulkner. “That is why we are returning to our roots and kicking off Mina the Hollower’s development as a Kickstarter campaign.”

“We are financing a majority of this project ourselves,” he added. “We hope we can create a more expansive game this way.”