Dying Light 2: How to Repair Weapons

Here’s How to Repair Weapons in Dying Light 2

Dying Light 2 will have you running around and collecting your fair share of weapons. It is easy to get attached to a great weapon that has beat some zombies down. You are able to hold on to that weapon a little longer, as Dying Light 2 does offer a weapon repair system. Kind of.

For whatever reason, Dying Light 2 doesn’t offer just a straight-up repair system. My guess is they are pulling a Breath of the Wild where they want the player to use all of the different weapons. That’s fine, but Dying Light 2 does offer a little more breathing room in the way of mods.

Mods don’t just make your weapons more powerful. Mods in Dying Light 2 also serve as a bit of a weapon repair kit. Each mod you install in a weapon will boost its durability by 50. So if was weapon has three mods slot that is 150 boost to durability to get a weapon back into zombie killing form. 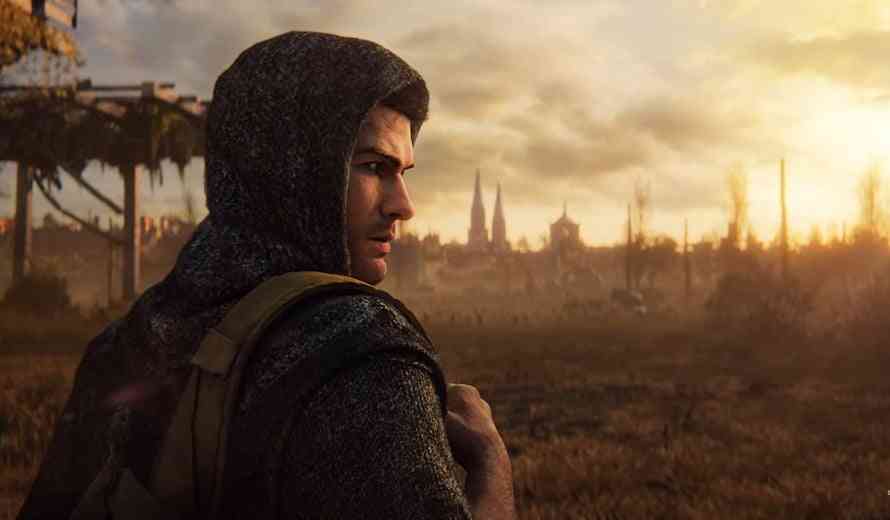 That means it isn’t a bad idea to hold onto mods for some of the great end-game weapons. In the early stages, you will often be able to find plenty of weapons just lying around, so it isn’t a big deal. The later, more powerful weapons are what you want to keep for as long as possible. So once one of those weapons loses durability, stick a mod on there and keep doing that to get the most out of the weapon.

Have you had the chance to play Dying Light 2? What do you think of the weapon durability systems in games? Let us know in the comments below!

Sword of The Necromancer: Revenant Launches Kickstarter
Next
Dying Light 2: How to Fast Travel
Previous
Gambling on Your Smartphone