A successful game on Steam needs to bring a lot to the table. It needs to have mass appeal, be flashy or interesting, and of course it needs to be enjoyable to play. Sometimes, when a game has all of these attributes and becomes a success, they want to give back a little. Developer Gameparic’s upcoming pixel art RPG, Daomei Village, has wound up on Steam’s Global Wishlist over the weekend and now they feel like giving back. A press release about the game and its arrival to the Steam Global Wishlist discusses how Gameparic is giving back. 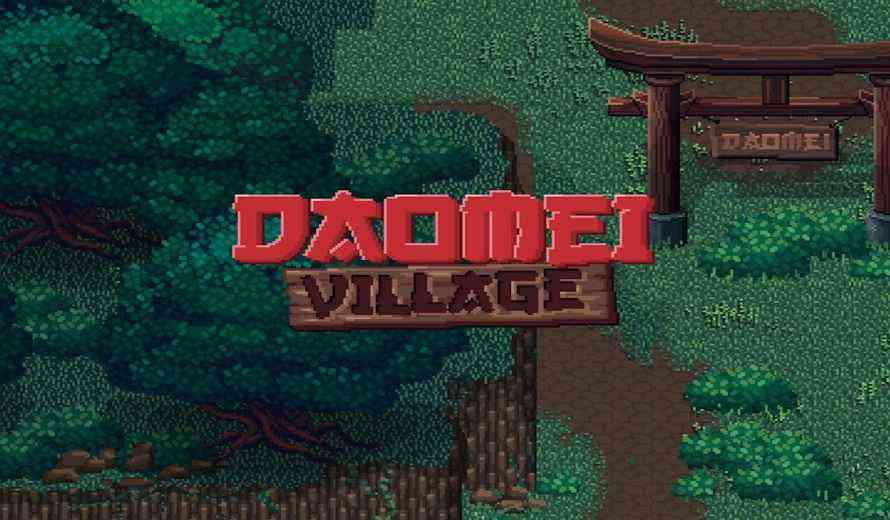 “We would like to say a huge thanks to everyone who decided to believe in Daomei Village and added it to their wishlist.” Says Marcin Wenus, Gameparic CEO, in the press release. He continues explaining that, “”Entering a Steam global wishlist is a great success to us, but it wouldn’t be possible without everyone’s support.”

To honor the success of Daomei Village being on the Global Wishlist they are offering a surprise. Maybe a happy Valentine’s of sorts? For a short time anyone who adds the game to their wish list will receive a discount at launch. Additionally, new followers will  also get this special surprise.

Daomei Village itself is an RPG taking inspiration from Chinese folklore. From mysticism to mythological creatures, explore Chinese myths. The player character has been sent to the small settlement of  Daomei Village for crimes against the Emperor. The player must help rebuild the village, and along the way, discover a story about the importance of life.

Currently, Daomei Village is set for a 2023 release. It will be available on PC. Additionally a demo of the game is coming sometime in 2022.