Atelier Sophie 2: The Alchemist of the Mysterious Dream Out Today NA 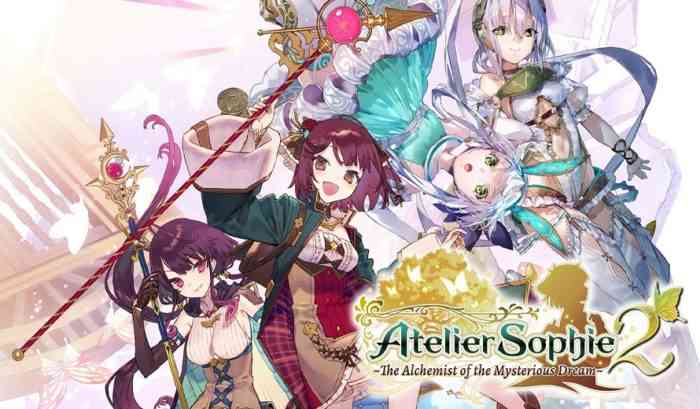 The game places players in control of Sophie as she searches for her best friend Plachta in a strange new world. As players progress through the world they will meet a whole cast of new characters some of whom will jump at the chance to help you in your search. However this new world is not without its challenges. As you explore the vast world of Erde Wiege you will find a variety of creatures, hostile, and ready to attack. So, it’s up to the player to discover the mystery of this new world and find their friend while surviving long enough to accomplish this task.

Additionally the new launch trailer for the game gives players a glimpse at all of the new features.

Atelier Sophie 2: The Alchemist of the Mysterious Dream is out now. Of course, the game is available on PC, PlayStation 4, and Nintendo Switch. So, are you ready to explore a new world?