In the video game industry, hype trains are often derailed upon the release of games. However, Elden Ring, developed by industry veterans, From Software, did not disappoint. The game has been hailed by reviewers and players alike as a fantastic game. Unfortunately, some fans are running into performance issues for the game since its release. The issues have mainly been faced by PC gamers and some PlayStation 5 owners. Today, Bandai Namco has released a short message concerning these performance issues. 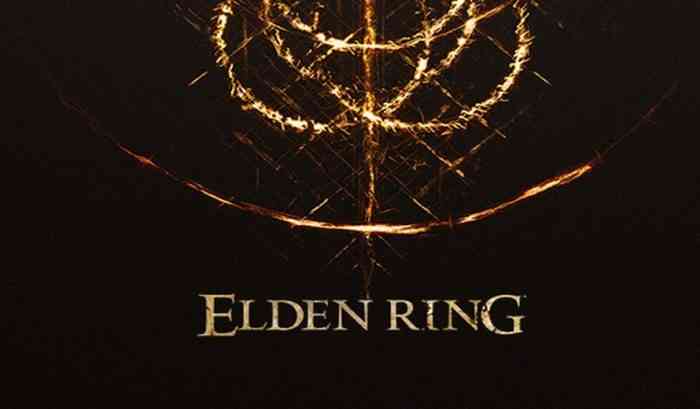 The publisher began its message by thanking fans for playing the game and providing feedback. It then noted some issues with the game and apologized for the inconveniences. The main items to be revised on PC include mouse sensitivity which will be addressed in an upcoming patch. Additionally, the anti-cheat failing to launch will also be fixed in a future patch.

Players with frame-rate and performance issues during gameplay would be glad to know that it is a main target of the company. They are constantly working on improving PC performance and also request that fans update their graphics card drivers to the latest version.

PlayStation 5 owners may have issues concerning their saved data. If the console is shut down unexpectedly, it may corrupt saved game data. The issue will be addressed in the upcoming patch. In the meantime, players are asked to save the game manually by exiting it regularly. Furthermore, the team is also working on other bug fixes and performance issues.

What are your thoughts on Elden Ring? Did you pre-order it? Have you tried it yet? Will you be buying it? If you played it, did you have performance issues? Let us know in the comments below or on Twitter and Facebook.