Called Unknown Number, This Steam Game Is Coming Out in April

There’s a highly interesting game that’s coming out on Steam in April. Or, at least, highly interesting in the method of gameplay. The studio Godolphin Games announced the release of the game called Unknown Number will be a voice-controlled game where you can whisper, shout, sing, and speak to voice command just about everything in gameplay. 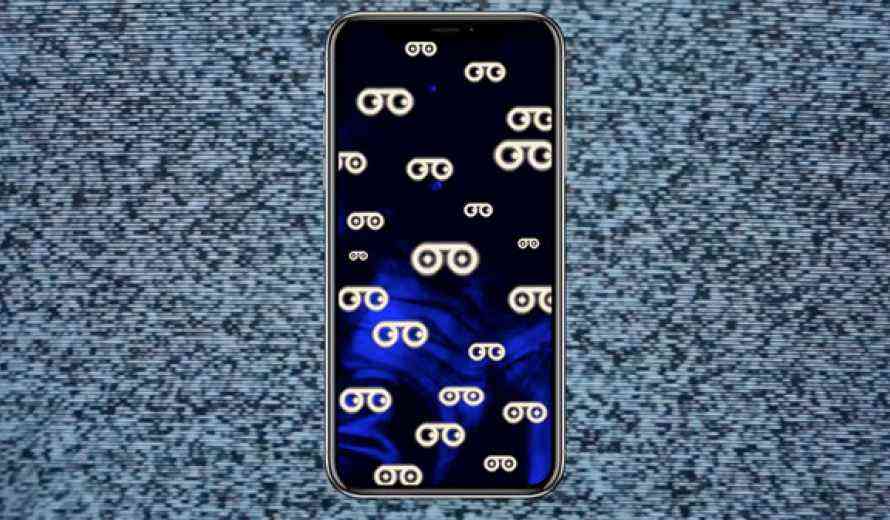 The Creative Director, Thomas Keane, spoke of the reasoning behind this game. “Voice control is everywhere. And it’s not just Siri and Alexa. These days, even our cars seem desperate to talk to us. But where is voice control in the world of games? With Unknown Number, we wanted to create a game that fully explored voice as a core gameplay mechanic. And what better starting point than a mysterious phone call? A phone call that might just save the world… but only if you’ve got the gift of the gab.”

Calling this game a First-Person Talker, Unknown Number’s story is about answering the unknown number of two eco-warriors, Amanda and Ethan. In this story, players help the pair in a daring heist on an abandoned oil rig. From the looks of their Steam page, it is geared to be an adventure thriller, with puzzles and the ability to choose- which means actions have consequences.

It does look from the trailer that the story itself is audio-based. While there is a visual element, showing the phone (the main piece of interaction) and the background of what is happening at the time, it does seem that players will have to pay attention and take from audio cues, instead of visual ones.

Toy Soldiers HD PC Patch Update Comes with Sale
Next
Crytek Announces Crysis 4 With Teaser Video
Previous
How Do You Simulate A Season In Madden 22?