Void Slayer Is Out Now on Steam

Void Slayer Is Out Now

Void Slayer is a fast-paced arena fps that has just launched on Steam today. The game looks to separate itself from other titles with a unique arena mechanic. Rather than just a stagnant arena for you to run around in, the arena itself actually serves as its health.

Yes, Void Slayer takes place in a void, and the size of said void depends on your health. That is an excellent idea in theory, and I’m interested to see how well they pulled it off. 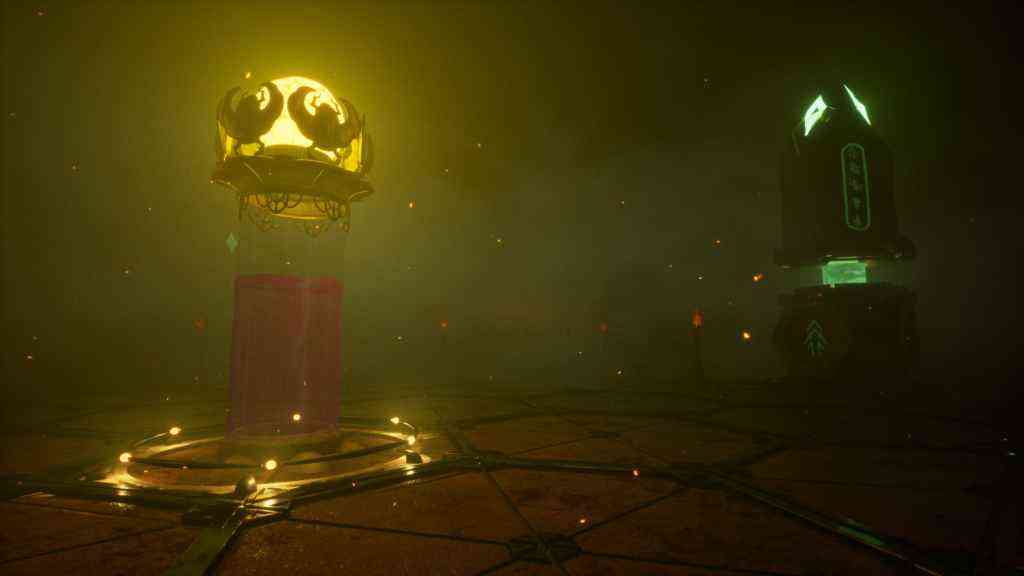 How long can you survive? That is the question Void Slayer asks. This game is all about speed, momentum, and survival. I can’t say how it actually feels to control without playing it for myself. I can say, however, that it looks good. The trailer shows the game in motion, and it looks quite spectacular.

Personally, I love a good game that has a heavy focus on momentum. Nothing feels quite as good as being able to dash around and move through the air. It takes a good level of skill to pull off efficiently.

I’m not too sure how I feel about Void Slayer, only really offering a time trial to see how long you can survive. That said, the game is less than $5, so it is hard to complain.

There is a lot to choose from when it comes to old-school shooters. I’m certainly not about to complain. They are often on the simpler side, but that is part of what makes them so enjoyable. Just turn your mind off and shoot some enemies. Or, in the case of Void Slayer, blast them with magic.