Prepare to delve into something most sinister. Bloodious Games’ upcoming psychological horror game, Madison, is coming to current and next-gen consoles. Partnering with Perp Games, Bloodious is ready to bring nightmares to console players. A press release details the game and its arrival on consoles later this year. 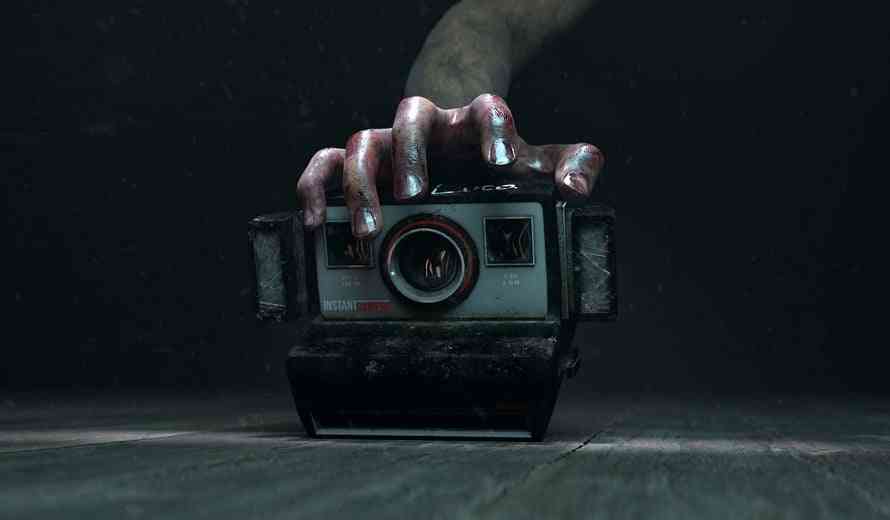 “MADiSON is our passion and we have poured our heart and soul into developing a game that will really scare you and challenge your perspectives.” Says Bloodious CEO, Alexis Di Stefano, in the release.

In Madison players take on the role of Luca. You awake covered in blood. You have been forced to continue a brutal and horrid ritual by the hands of a demon, Madison. With only a camera and your own smarts, you must connect the human world to the world beyond, solve puzzles, and most crucially, survive.

Rob Edwards, CEO of Perp Games, says in the release that “MADiSON, a truly groundbreaking game that takes psychological horror to a whole new level.  MADiSON is extremely scary, and we can’t wait for people to experience the tragic story of Luca in the coming months.”

A trailer, released last year, shows off gameplay of Madison.

The trailer shows the game’s first person perspective. Additionally, the trailer shows how the camera can be put to use. Also players can see how the game aims to disturb and delivers on its aim.

As of now Bloodious isn’t giving a console release date. Yet, players can expect the game to release later in 2022.