Spells are as easy as playing a song, and each spell holds power. These are the fundamentals of Eastshade Studios’ upcoming musical witch RPG, Songs of Glimmerwick. The game, which comes out next year, is currently in development. However, a press release about the game details more information about the main themes of the game are. In addition a reveal trailer gives fans a glimpse of the art style and gameplay. 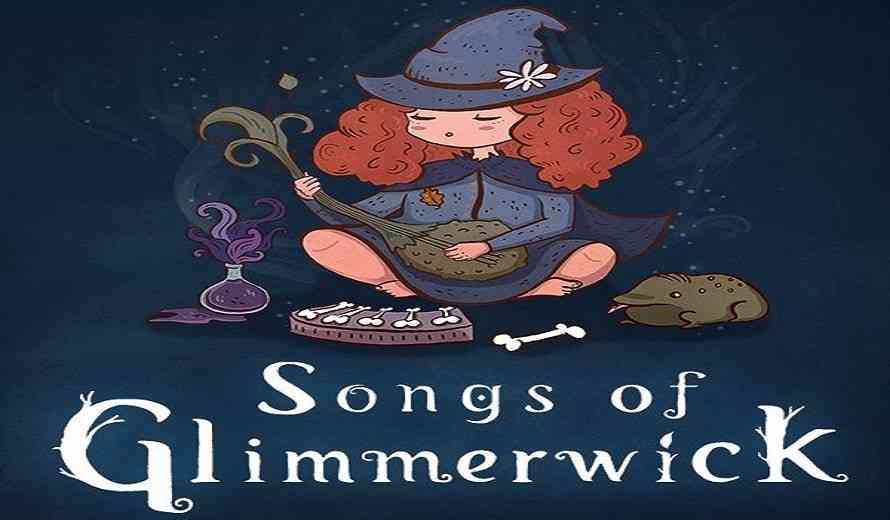 Songs of Glimmerwick places players into a woodland fantasy world. A world in which you attend the witch university, and where magic draws power from music. As the player character you will attend classes, grow the university garden, and make friends with classmates as well as townsfolk around the island of Glimmerwick. The game is fully voice acted and features a diverse cast of characters. From students to townsfolk. Creatures and university staff. There are so many characters to meet.

The game blends elements of RPG’s, adventure, and life-sim games. For instance, it features RPG like quests that unfold as you follow them. Simultaneously you work on your character by attending school and meeting others as well as tending to the university itself. In fact another RPG element is that your character is customizable you can make them look however you want. You can learn new songs which will in turn be spells, and really assert yourself into the musical, magical, world.

In addition to the press release announcement, Eastshade Studios gave players a glimpse of Glimmerwick with an announcement trailer.

Songs of Glimmerwick is currently in development. It is set for release next year on PC, as well as, consoles. However, players may add it to their Steam wish list while they wait.  Are you excited to head to the academy?