Techland has been excitingly announcing more and more information about their sequel to Dying Light. The much-anticipated Dying Light 2: Stay Human is set for release on February 4. The build-up for this release culminated with the final episode of Dying 2 Know, the game’s documentary series, last week.

The developer even announced a commitment to keep adding content for five years once the game is released. There is certainly a lot for fans of the series to be excited for this year. However, there is now some unfortunate news for the series. 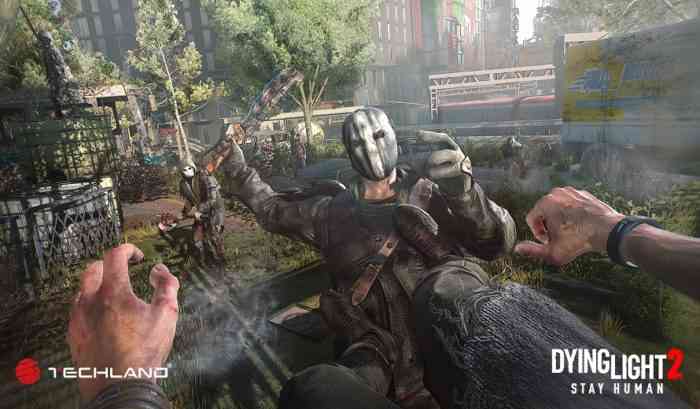 Dying Light 2: Stay Human will not be coming to the Nintendo Switch on February 4. Techland states that they want to ensure the Switch counterpart to the sequel is up to the quality they strive for. Therefore, it is probably for the best that the developer decided to delay this version.

The Switch version of the sequel was always quite interesting and different from the other versions. Techland had planned on releasing it as a special Cloud Version. Cloud Technology would power this version of Dying Light 2: Stay Human, exclusive to the Switch.

The Dying Light series first debuted on the Switch last year with Dying Light: Platinum Edition. Unfortunately, Switch players will now have to wait a little longer until the next entry in the series makes its way to Nintendo’s handheld. Dying Light 2: Stay Human will still make its debut on PC, PlayStation 4, PlayStation 5, Xbox One and Xbox Series X|S on February 4.

Did you plan on purchasing the Switch version? If so, let us know your reaction in the comments below.