The RTX 3090 Ti was revealed earlier this year, and already faces a major hiccup. Product delays aren’t unheard of with an ongoing, covid-induced chip shortage. But though we know some of the hurdles the 3090 needs to overcome, it’s unknown if a supply line issue is among them. Nvidia isn’t offering a ton of details upfront, but we do know some information. 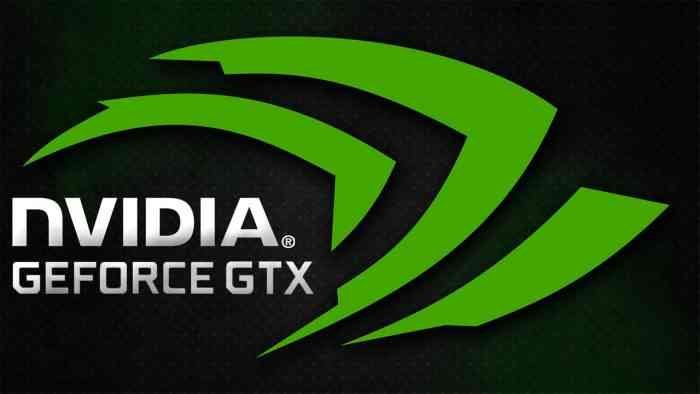 While we know little about the 3090’s exact contents, we do know that Nvidia called it a “monster of a GPU”. It’s an ambitious product, but for now, one shrouded in mystery and leaked info. We were originally going to learn more later this month, but now that’s looking a lot less likely.

Videocardz reports that production has completely halted, due to issues with BIOS and hardware. This was confirmed with direct contact with Nvidia, though any specific problems they faced were not given. “Hardware” issues could mean any number of things, after all.

PCGamer speculates that we could see news coming next Feburary. And since that month is rapidly approaching we’ll soon see if they’re right. but for now, we’ll just have to wait and see.